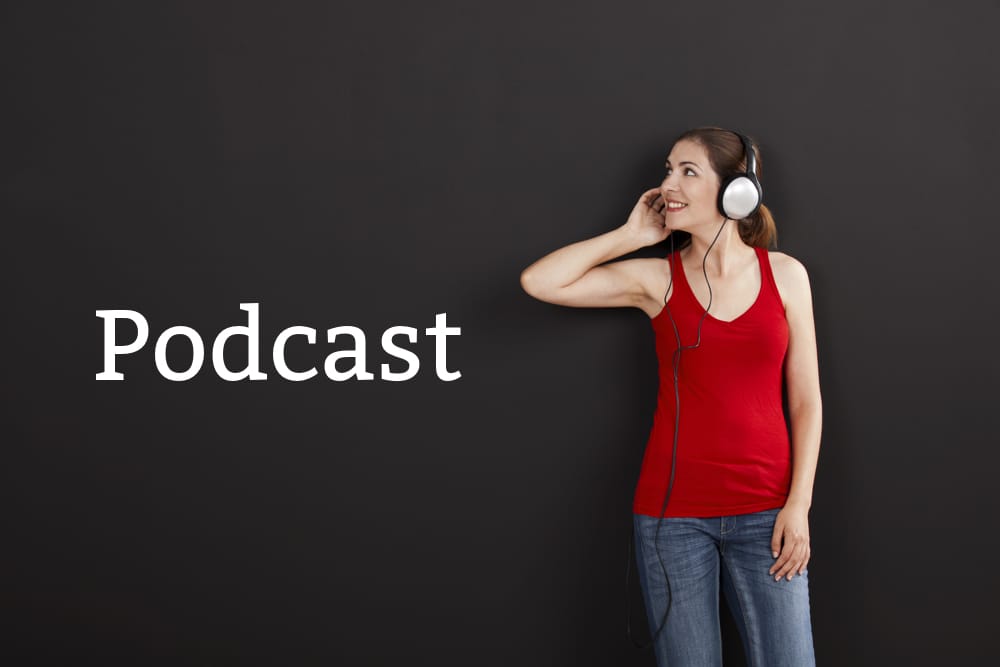 Lawrence Hill’s book Someone Knows My Name won the Commonwealth Writers’ Prize 2008 award. It is called The Book of Negroes in Canada and it is about the history of slavery. It follows African slaves from Africa to America and delves into the struggles for the character Aminato Diallo. Although