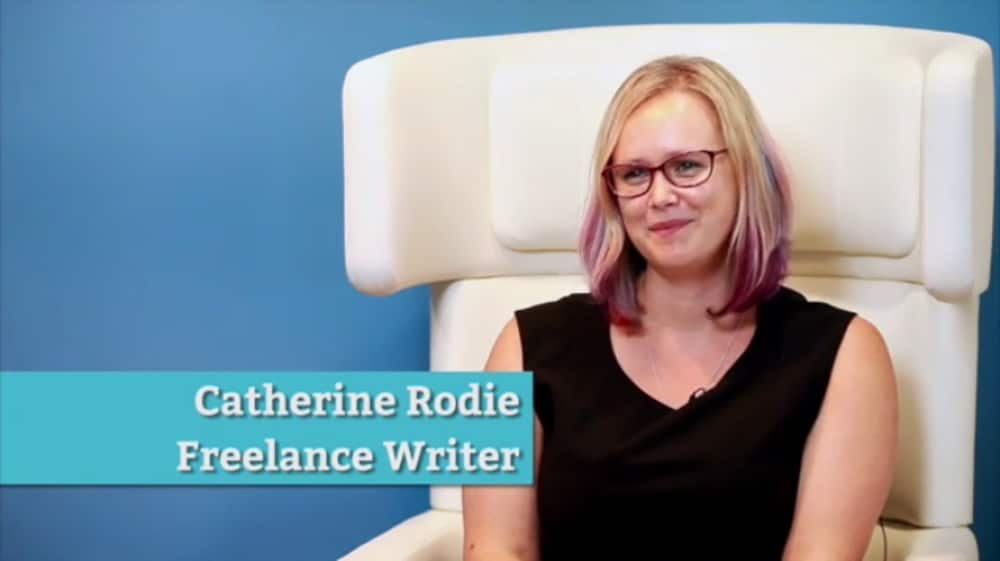 Catherine Rodie never thought she would become a writer. This limiting belief, coupled with her experience with dyslexia, meant that she hadn’t considered that writing could be a real career for her. But after completing a course at the Australian Writers’ Centre, that all changed. And now, she’s not only become one of the most prolific freelance writers in Australia, she’s laid the foundations to pursue a career in publishing, recently scoring a coveted part-time role at Bauer Magazines.