3 ways to encourage a love of writing in your teen 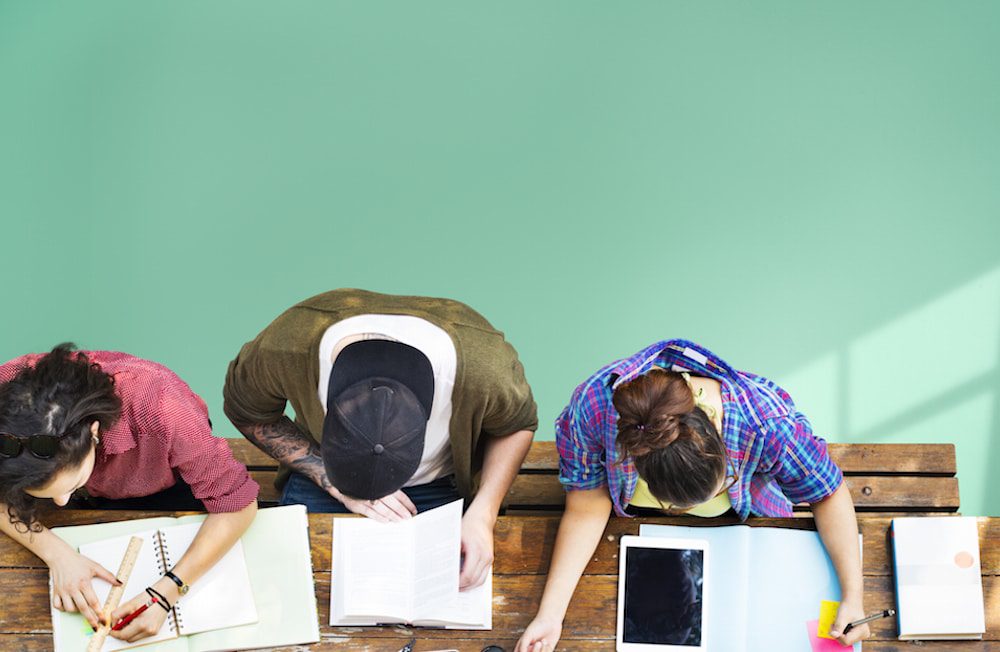 Teenage writers are bursting with creativity and fresh perspective, but between the structure of the English curriculum and all their other work, sometimes writing falls by the wayside. If you have a talented teen you’d like to support as a writer – or you’re wondering how to get your teen interested in writing again – here are some top tips to help.

1. Take them seriously – or find someone who will

Pamela Freeman is the director of creative writing at the Australian Writers’ Centre, creator of the Teenage Creative Writers’ Program, and a successful author. She says talented teenage writers all too frequently end up distracted by everything else going on, and end up coming back as adult students to try to fulfil their potential as an author.

“What they say is, ‘I used to love writing when I was a teenager. And then I didn't really know what to do with it, or life got in the way, or I went to uni, I got a job, I got married, I had babies, and I just stopped. And now I feel like I've got to do it: if I don't do it now, I'll never do it.'

“Don't let your teenager go through that,” she says. “Don't let them go into the creative desert, the wasteland and have to fight their way out again. What they need is guidance, and people who take them seriously.”

Pamela had a high school teacher who took her seriously and made an effort to encourage her, but many students don’t get that.

Nurturing a talented young writer requires them to get guidance from a knowledgeable source – and their English teachers, who have a lot on their plates already, may not have that expertise to take them to the next level. Get your teenager involved in the writing community, whether it’s via workshops, online writers’ groups or attending writers’ festivals.

2. Let them do it their way

Pamela says it’s important that children be encouraged to find a way to write that works for them, and not be forced into a perceived ‘right way’ which doesn’t suit them.

Instead, writing should be a source of joy and an outlet for them. For teens who are keen on writing, just leaving them alone and letting them get on with it – without imposing expectations of what they’ll deliver – is one of the best things a parent can do, Pamela says.

“The writing is in itself enough. Just the way singing is enough – you don't have to be a rock star to enjoy singing,” she says. “Your child may need encouragement to publish eventually, but unless they've finished uni and have 50 novels in the drawer, leave them alone about that.”

3. Help them to read widely

Rebecca Lee, who tutors high school students in English in NSW, says she sees two types of students: those who love writing and are talented at it, and those who hate it. Much of that attitude is driven by the way students are graded on creative writing at school, with those who don’t attain high marks often left feeling dispirited or like they’re not good at it.

Books on the English syllabus are often either classics, which students can struggle to engage with, or they’re more relevant to modern teenagers but they’re stereotypical, Rebecca says.

“It's more like the books are telling you what your issue should be, rather than representing a genuine or authentic experience of what it is to be an adolescent in the modern day,” she says. “If you don't read, and you don't come from that kind of a family, the texts that you're exposed to are not going to appeal to you at all, and they don't relate to your authentic or genuine experience.”

If your child is struggling to engage with the texts they’re studying at school, think about how they can mix it up. One place to start is reading a range of genres they haven’t sampled before. For example, for bored fiction readers, non-fiction such as memoir or poetry written by someone closer to their age range could be good places to start.

Consider the other forms of storytelling they like to engage with: perhaps their favourite movie is based on a book which they haven’t read yet. Figuring out what they love to read will help develop their interest in writing.