Ask Valerie: 4 things authors can do to promote their book 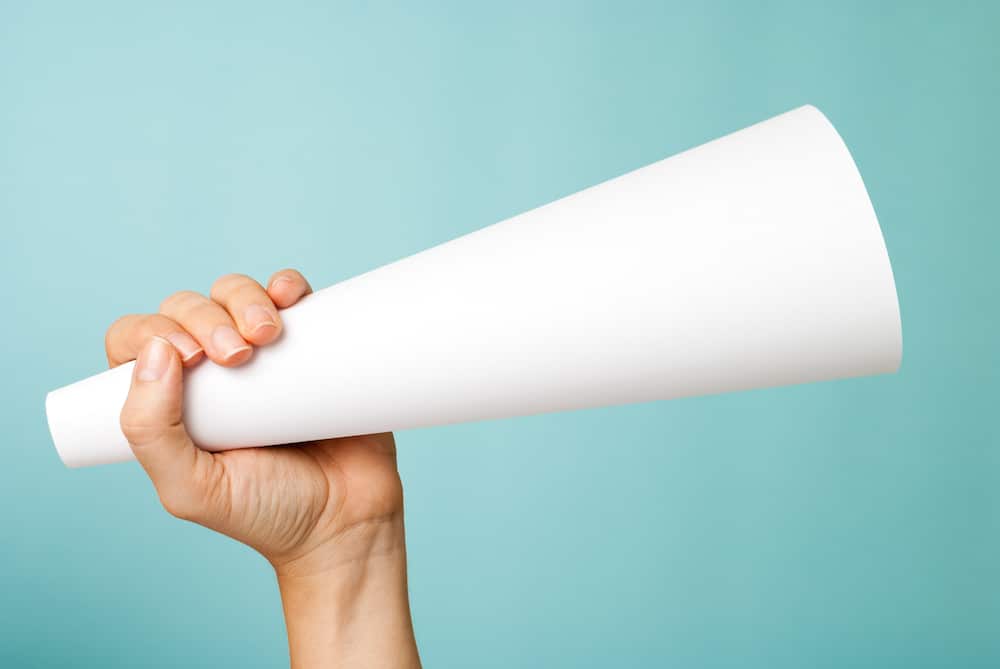 Question: I’ve written a book, but how do I get more people to read it?

Answer: First, congratulations on writing a book! Some would say that the difficult part is over, but if you want to share your creation with as many readers as possible, the work has just begun. (Note: this is true regardless of whether you self publish or go through a traditional publisher.) After all, you can make the world’s tastiest lemonade but if you put it straight in your fridge, no one will know. Get out on the front yard and sell it!

I think there are four main things you can do:

1. Provide a way for your fans to connect with you

If fans enjoy your book, you can bet they would love to have a way to tell you – even if it's just via Twitter or email.

While most authors appreciate their readers, some authors do not respect their fans. And those fans can make this fact known in a very clear way. I once spoke to a Man Booker prize-winning author who admitted that, despite the fact her next book (the one released after the prize-winning tome) was published in 13 countries, she had sold only 600 copies. I was shocked – and at a loss to understand this when her previous book had been so successful.

Then I saw why.

This was at an intimate dinner for 16 people, at an exclusive event where was she was being paid to appear by her sponsor. When attendees asked to take a photo with her at the end of the dinner, she spoke to them with what can only be described as an attitude bordering on contempt. She declined, saying: “I don't like being featured in photos”. This was despite the fact she has countless photos of herself plastered over her social media platforms. What a way to alienate your fans! I heard one fan say: “Well I'm certainly not buying any more of her books.”

2. Respond to fans when they DO connect with you

When readers reference you or your book positively on social media, say thanks! Especially if they made the effort to notify you, perhaps by referencing your twitter ID/handle.

It's so simple to “favourite” someone's tweet, or to simply say “thank you”. Some authors do not respond at all, claiming that they don't have time for such things. Well, if you sell as many books as JK Rowling then we understand. But if you are a fledgling author looking for more book sales, it might be a good idea to acknowledge – yes, even thank – the very people who have bought your book and who are spreading the word about it on social media.

3. Encourage your publishers to do the same

If you have a traditional publishing deal, you might think that you can leave all the marketing to your publisher. Well, you can if you want. But if you AND your publisher BOTH spend time marketing your book, that will certainly achieve a better result.

When fans provide a positive review of your book (whether that's on their website/blog or a review site) and then tag both you and the publisher in their post, it goes without saying that you should acknowledge it. After all, if you don't, that's like someone paying you a compliment only to find that you completely ignore them.

Authors can be guilty of this, but so can their publishers. If your publisher has your interests at heart, they should also either acknowledge the nod, or even share it. That's basic social media etiquette. Heck, it's just simple human courtesy!

Occasionally, I come across authors who behave like charity cases. Their book isn't selling as well as they hoped, so they start pleading for people to buy it. No one wants to be guilted into buying your book. So begging people isn't really a good look. If you behave like a charity case, you’re devaluing your work because you are reinforcing the idea – whether it's true or not – that your work isn't popular enough to sell more copies.

Instead of pleading, channel your energies into a smart marketing campaign that will encourage people to buy more books because they want to read your amazing work – not because they've been guilted into funding your next mortgage payment.

Perceptions stick. If you behave like a charity case, you're reinforcing that position within your own mindset and that of your readers. But the reality is that you can stay in that position – or you can be proactive about changing the outcome of your career and the success of your books. Do you have a question for Valerie to answer? Leave a comment below or send an email to: courses [at] writerscentre [dot] com [dot] au with the subject ‘Ask Valerie’.