Entries open for 2019 The Banjo Prize 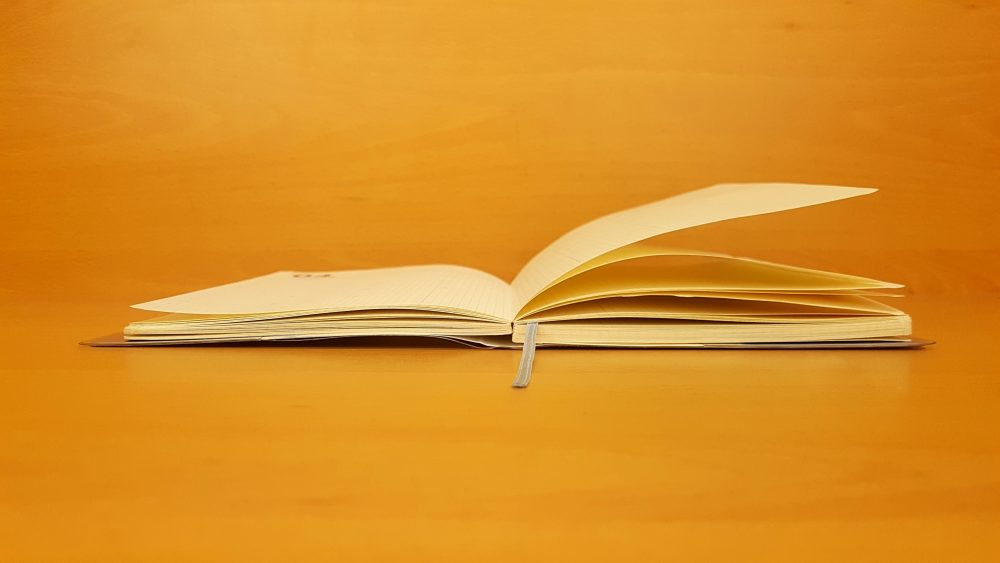 If you are Australia’s next great storyteller then this is for you. HarperCollins Publishers Australia has announced that entries are now open for the 2019 Banjo Prize.

“So, if you’re over 18, are a fiction writer, and have an original, finished, unpublished first draft manuscript, and think you could be the next Colleen McCullough, Bryce Courtenay, Judy Nunn, Di Morrissey, Jane Harper, Kate Morton, Graeme Simsion, Liane Moriarty or Matthew Reilly – just to name a few – then The Banjo is the competition you should enter.

“In its inaugural year, The Banjo Prize received over 320 entries from around Australia. Two of these entries – Bordertown by Gregory James and Nothing Gold by Ruth McIver – were runners up.

“HarperCollins is Australia’s oldest and original publisher, with a literary heritage dating back to Angus & Robertson, who started publishing in Sydney in 1888. We have a long history of uncovering great new Australian voices. The Banjo is named after Banjo Paterson, Australia’s first bestselling author. His first collection of poems, The Man from Snowy River and Other Verses, was published by Angus & Robertson in October 1895 and was an instant success. The first edition sold out in the week of publication and went on to sell over 7000 copies in just a few months.  We hope that The Banjo will strike literary gold too.

“The Banjo will be offered annually and will be open to all Australian writers of fiction, offering the chance to win a publishing contract with HarperCollins, with an advance of $15,000. In partnership with News Regional Media, two runners-up will each receive a written assessment of their manuscript from HarperCollins.

“Writers need to have a full manuscript at the time of submission. Applications also need to include a synopsis of approximately 500 words and a 200-word biographical statement. Any Australian resident aged 18 or older is eligible to enter. There is a limit of one entry per person.”

HarperCollins launched The Banjo Prize in 2018 in a quest to find Australia's next great storyteller. The inaugural recipient is Tim Slee, whose debut novel Taking Tom Murray Home will be published by HarperCollins in July 2019.

Find out more about how to apply via HarperCollins.

Good luck to all entering this amazing competition.