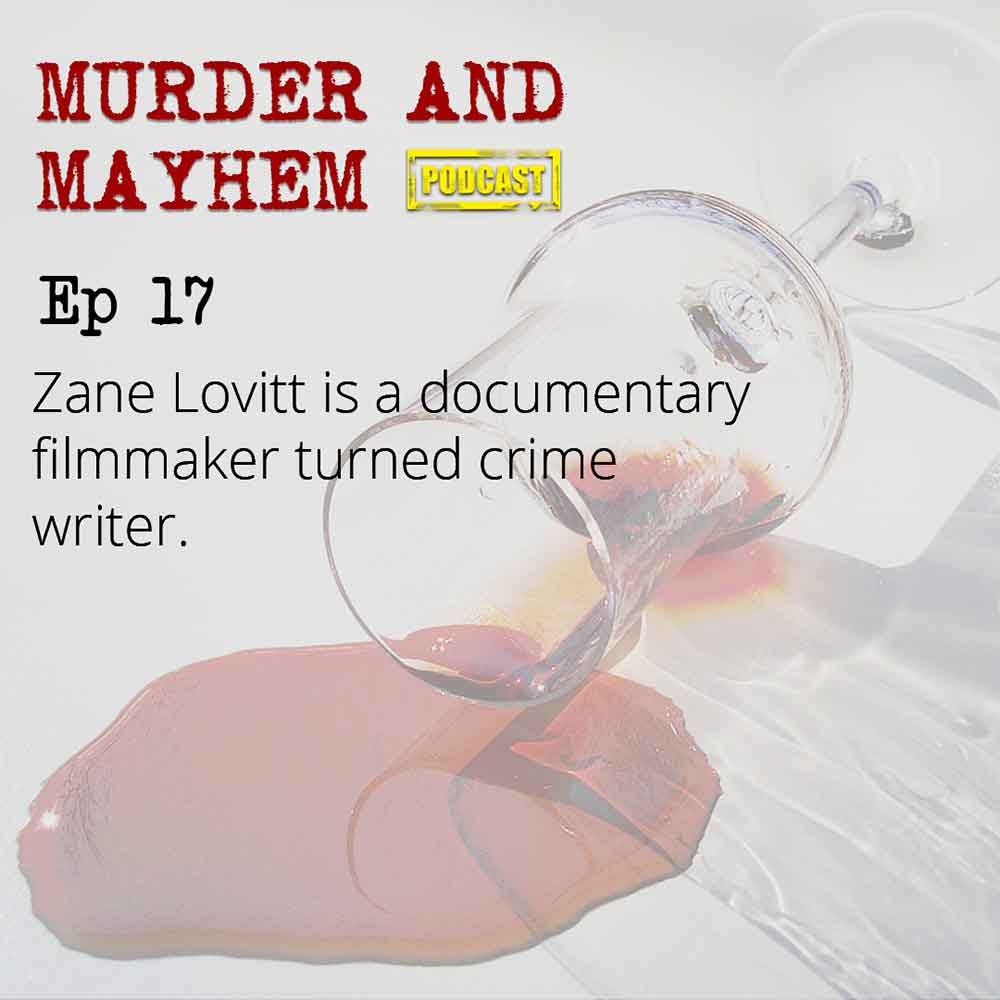 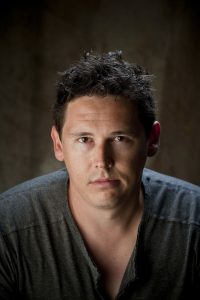 Zane Lovitt is a documentary filmmaker turned crime writer. His debut novel, The Midnight Promise, won the Ned Kelly Award for Best First Fiction, and led to Zane being named one of the Best Young Novelists of 2013 by The Sydney Morning Herald. He released Black Teeth in 2016.

Zane crafted his narrative in The Midnight Promise by focusing on a central character and unfolded his story through 10 cases. “It’s a collection of 10 stories narrated by the central character, John Dorn. He’s a private investigator working in Melbourne, in contemporary Melbourne. While each of the stories – they’re meant to be discrete, self- contained stories, and they are – I don’t mind calling them sort of hard-boiled crime stories, as much as one hates to just reach for labels. I think it’s fair to call them that.”

Zane says it’s important to focus on the character’s personal journey. “So, what’s going on in the background of these stories is John’s personal journey, where he’s having to come to terms not only with all the miserable stuff he gets exposed to in his day to day job, but also with his own sort of self-destructive methods of dealing with all of that miserable stuff, you know? He uses his humour as a crutch, and he uses his drinking as a crutch. But the thing about a crutch, of course, is that it’s by definition not a permanent solution.” 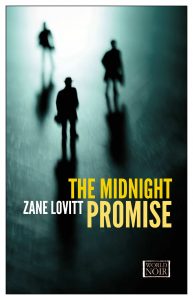 While Zane initially began writing separate shorter stories about John Dorn, he eventually realised he was actually writing a book. “When I began to enjoy reading back on what I had written – when I found myself excited to get back to the stories – when I was rushing back to the desk to write more … I was feeling surprised. And as those stories grew longer, as I sort of unpacked them, the full length novel which I thought I had been writing wasn’t really exciting me, it wasn’t the reason I was rushing back to the desk. So I worked on that less and less until I eventually realised these shorter stories were going to be what the book was.

“It was only then when I stepped back and I really had seven or eight of these stories done that I realised that was going to be the book. It was only then I was able to step back and see what was happening for John, and the direction he was moving in.

“So it certainly began with the character. I was very interested in writing a hard-boiled, as it were again, private investigator-style story. The stories themselves really just began as exercises.”

LEARN TO BE PATIENT