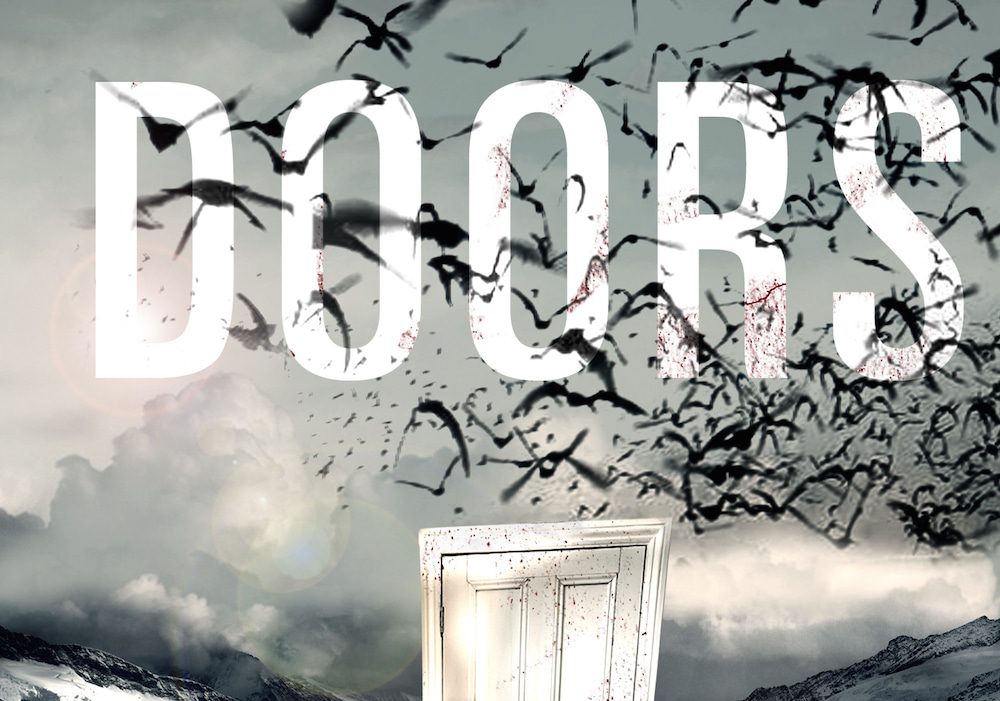 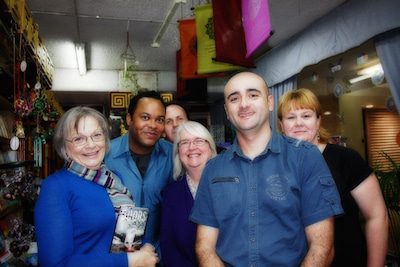 Today we're chatting with Australian Writers’ Centre graduate Daniel Brako, asking him some questions about his new book, and how it has quite literally opened up doors for him.
Hi Daniel, tell us about your book, Doors, in 89 words or less.
A psychologist, Dr David Druas, encounters a client who sees imaginary doors. After trying to unravel the delusion, David also notices mysterious doors scattered throughout the city. They lead to beautiful, dangerous and terrifying new worlds. But are they real? When the client is murdered, David's nightmare deepens because the evidence identifies him as the killer. As the police close in, it becomes apparent that the doors are concealing a dark and tangled truth. The question is: Can David unlock their secrets before his time and sanity run out?
Where did this idea come from?
The idea came to me a few years ago. I was intrigued by the concept of mysterious doors that are only visible to a few people. Are they real or imagined? Where do they lead? Who created them? Those questions sparked my curiosity. Some authors struggle to find ideas, but I always tell myself that ideas come easily. It's a positive mindset that seems to work! When Elizabeth Gilbert (Eat, Pray, Love) was in Sydney earlier this year, she said “ideas choose people.” Creativity is a fascinating topic.
Sure is! So how long did the book take, start to finish?
All up it took about 18 months. I didn't do any research for this project (I bought three reference books about doors, but I didn't end up using them!). Once I came up with the concept, months passed before I began writing. After a slow start, I found my mojo and wrote the novella in six months (that includes editing and polishing). A few months were spent finding a publisher. Then it took another six months to complete a final edit and release the book.
Have you always wanted to be an author?
When I was younger I never considered being an author. Instead I studied psychology at uni and planned to work in the mental health field. In my mid-twenties I saw a movie called The Sixth Sense and realised I wanted to create projects (books and/or movies) that encourage people to see the world in a new way. 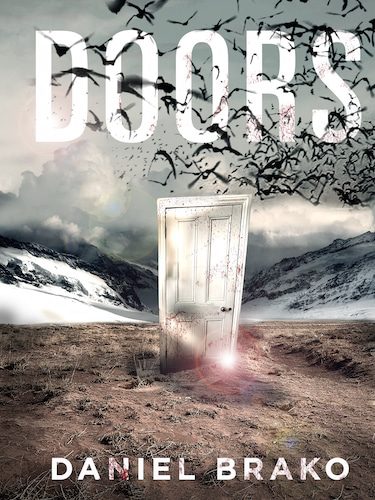 Bruce Willis was dead good in that movie. So how many books do you have under your belt?
Doors is actually my fourth book. My first three books (Christos, Microstories, Cubeology) were all self-published but I was determined to find an independent publisher for Doors, because I needed help with distribution and the growth of my career.
Your book was published by Momentum. How did that come about?
I submitted a sample of Doors via Momentum's webpage. They wrote back requesting the full manuscript. Then it was a waiting game. Months passed (it felt like years) before Joel Naoum contacted me to offer a contract. It was the most exciting day of my writing career.
You completed History, Mystery and Magic as well as Fantasy, Science Fiction and More at the Australian Writers' Centre. What did you think of those courses?
History, Mystery and Magic, as the title suggests, delves into historical fiction, suspenseful writing, and fantasy. Kate Forsyth interacts with people intuitively, delivering information tailored specifically to the students. Fantasy, Science Fiction and More covered everything from characters to world building to publishers. It was a broad platform with something for everyone. Pamela Freeman is not only knowledgable, she's very generous, happy for students to ask follow-up questions outside of the course. It was a pleasure to be in their classes.
Any surprises in the publishing process?
I was a bit surprised that they needed the blurb and cover image so early (that was generated and disseminated shortly after I signed the contract). And I was surprised by the overall speed of publication (from signing the contract to release date was slightly more than six months).
What's next for you?
I've recently finished writing a fantasy novel based on work of Dutch artist M C Escher (1898 – 1972). It's about a biographer who learns how to bend reality while researching the mysterious life of Escher. His discovery causes all sorts of problems, and he's unprepared for the consequences. Hopefully it will be released next year.
We certainly hope it will provide a step up for your career (and not in an Escher steps-that-go-in-circles kind of way either). Doors by Daniel Brako is published by Momentum Publishing and you can get a copy here.