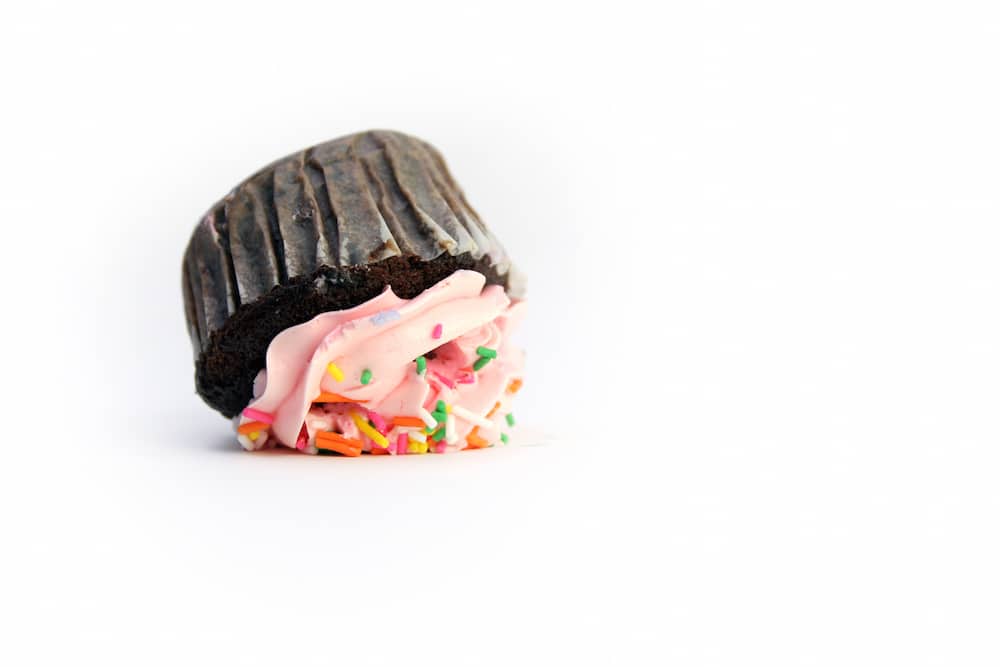 Each week, we take a look at a common confusions and ambiguities in the English language (that gives us about a century’s worth of material!) – making things easier through the power of friendly conversation. This week, a very special/especial edition. And cupcakes…

Q: Hello Australian Writers’ Centre, would you like a cupcake?
A: A cupcake you say?

Q: Yes, I baked them especially for you. Oh. Or is it specially?
A: Cupcake please.

Q: Wait, seriously. Which is it? Especially or specially? Is there a difference?
A: Cupcake please.

Q: Not until you tell me the answer.
A: Okay fine. There are some who will argue they’re interchangeable, but “specially” and “especially” have subtle differences. Both are likened to “particularly” – but each has a few other distinct jobs. For example: “We like all cupcakes, especially chocolate.”

Q: Hands off. Okay, so “especially” is a little more formal, would you say?
A: Sort of. It does comes from the little-used adjective, “especial” – can’t get too much more formal than that…

Q: “Especial”? Isn’t that some kind of online discount?
A: No. It means extra special or distinctive.

Q: So what do we use “specially” for then?
A: There are some who refuse to use it at all, for anything. They’re wrong though, so let’s ignore them.

Q: Yes, let’s.
A: Specially is used for definitions that describe something with a “special” purpose. For example, “the chefs were both specially trained in cupcakery.” Or “the cake was specially prepared using only the finest recipe.” It means “particularly, in a distinguishing manner, or for a particular purpose.”

Q: I see. And “especially”?
A: It has a superlative element to it – “exceptionally, noteworthy, or particularly” – implying that something is the best, or there are at least things worse than it. An example would be “She was especially proud of her frosting to cake ratio on her cupcake.” (Whereas she may have just been mildly pleased with the texture and proud of the sprinkles.) Or, “We like websites, especially blogs.”

Q: So back to the cupcakes.
A: We never left.

Q: Okay, so it’s written “especially”, although I’m guessing when we speak, often many people say it as “specially”.

Q: That’s good to know, and it’s nice to know the preferred version agrees with that classic Australian pop song by Kylie Minogue and Jason Donovan. “Especially for yooooou, I wanna let you know what I was going through… All the time we were apart I thought of yoooou… You were in my heart…my love never changed….”

A: We’re going to stop you there. But now you’ve stuck that earworm in everyone’s head, here’s the YouTube link to the 1988 music video – featuring a plot that today’s smartphones would have solved in seconds. Ahhh, such simple times, Kylie’s even writing a letter at the beginning of the song.

Q: And it’s especially great that JASON D spells out the last six months of the year in initials.
A: That IS special. Now, how about those cupcakes?

Want to be first to read our quirky Q&A spots? Then sign up to our super-fun, super-flavoursome weekly newsletter!