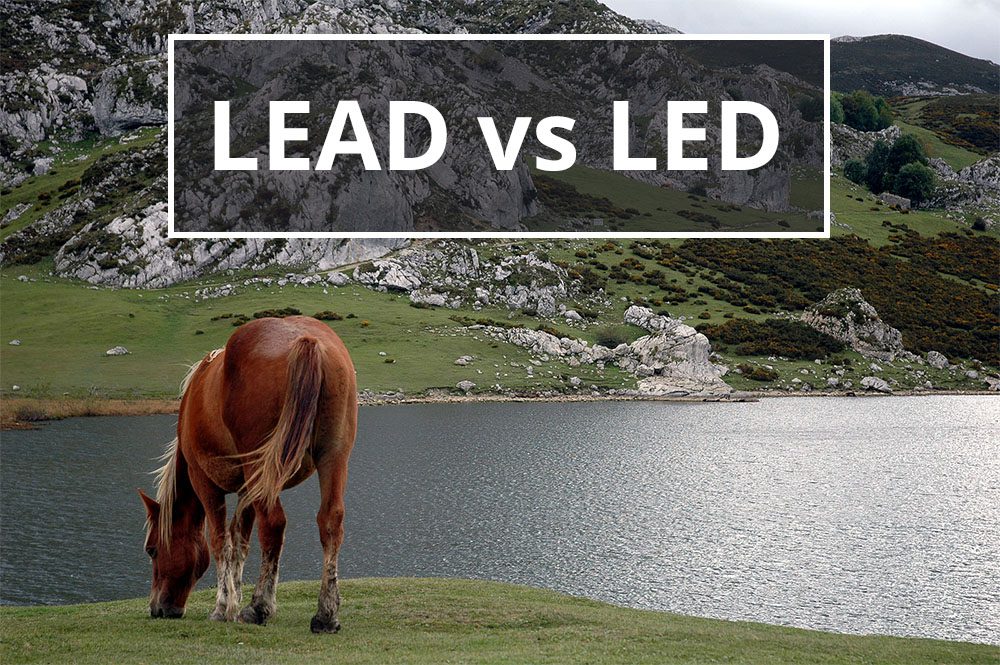 Each week here at the Australian Writers’ Centre, we dissect and discuss, contort and retort, ask and gasp at the English language and all its rules, regulations and ridiculousness. It’s a celebration of language, masquerading as a passive-aggressive whinge about words and weirdness. This week, we're taking the lead…

Q: Hi AWC – I saw an article the other day that announced “she lead the team into the final”. Is that right?

Q: I knew it! Why do so many people struggle with this one?

A: Good question. It’s likely to do with “lead” holding down a few jobs at once.

Q: Sounds like my aunt Jacqui – she works at the morgue AND delivers pizzas. She says the hardest part is sticking to the 30-minute guarantee.

A: Well, people do like getting their pizzas quickly.

Q: Anyway, you were talking about “lead” having a few meanings?

A: That’s right. First, as a verb (pronounced LEED), such as to guide in a certain way or direction. For example, “you can lead a horse to water, but you can’t make it drink.”

Q: What a stupid saying. You can also lead a horse to a movie theatre, but you can’t make it eat popcorn.

A: You do know that this is from a 12th century proverb, right? It’s a metaphor for not being able to control whether someone does something, even if you give them the most favourable circumstances.

Q: Ahhhh, okay. I always assumed it had something to do with poor water quality.

A: Nope. Anyway, there are many other verb definitions for “lead” – including to be at the front of something. E.g. “to lead the orchestra” or “the horse moved into the lead”…

Q: That’s because it wasn’t off being made to drink.

A: Quite. Anyway, the problems really start happening when we introduce the metal “lead”.

Q: Wow, the judge said that exact same thing to my uncle Tony after he painted the local kindergarten with leftover tins from his shed…

Q: So how does “lead” add extra weight to your argument?

A: Groan. Because it’s pronounced the same as the actual word “led” – the past tense form of our earlier verb, “to lead” (pronounced LEED).

Q: So people are just lazily attributing the sound from the “lead” metal? There must be more to it.

Q: Oh no, not this lead-poisoned chalice. I wish I hadn’t asked.

A: Haha, yes, English can be hair-pullingly frustrating with its rules and exceptions. But it’s likely that the same people who are mistakenly ascribing “lead” as the past tense of “lead” are doing so due to another word…

A: “To read” is a particularly irregular verb – as not only does it shun “readed” for a past tense option, but it sticks with the exact same word AND pronunciation.

A: So, to recap, people are likely mistaking “lead” when they mean “led” because they think it follows the same rules as “read” AND there is extra confusion from the metal lead’s pronunciation.

Q: And LED televisions have nothing to do with this, right?

A: Haha, that's right. “LED” stands for “light-emitting diode”. You don’t need to write it with dots and it’s pronounced “elly-dee”.

Q: So can you wrap all this up with a clever short story that correctly uses all of these terms we’ve discussed today?

A: Sure. “Leading a simple life is difficult when you lead a team like this. We use molten lead to make LED technology in a market led by innovation. In last year’s awards, I led my team to victory, which should have led to more contracts. But recently a leading client wanted a horse with flashing lights. We couldn’t do it – which went down like a lead balloon. Which goes to show – you can LED a horse to order, but you can’t make it blink.”

PrevPreviousEp 237 Meet Megan Goldin, author of ‘The Escape Room’
NextCOMP CLOSED: Give us your best headline and win this new memoirNext