Q: Is a country a singular or plural entity?

A: Good question. After all, a nation can be both a united front but also made up of millions of people.

Q: Exactly! So, is it “Australia play Thailand in the next soccer qualifier” or “Australia PLAYS Thailand”?

A: But there is a caveat.

Q: A caveat? Is that where a bear hibernates at?

A: Haha. No – it’s Latin for “let the person beware”, pronounced cav-ee-at. It just means there’s a catch or condition. Used a lot by lawyers.

A: And the caveat here is that you can’t just chop and change.

Q: My aunt Ruth used to worked as a sous chef and then would perform in a band straight after. She often chopped then changed.

A: It’s amazing how many aunts and uncles you have.

A: So back to the countries – we’re dealing with collective nouns here. Groups of things bundled together as one. And that’s the problem – there are times when it can make more sense to call Australia a singular, such as on the world stage. “Australia has strengthened its trade ties with China” for example.

A: But at other times, such as when highlighting a group of individuals (i.e. a sports team), we would see “Australia have won the match by an innings and five wickets.”

Q: Actually I’m not sure we will be seeing that for a while…

A: True. It’s all about context. In American English, collective nouns are almost always treated as singular.  However, in British English, it can depend on whether the writer sees the noun as a bunch of individuals or a whole unit – so plurals are also common.

Q: So you can use both then?

A: We’d recommend going with singular most of the time – it will generally sound better and everyone accepts it. Same applies for any collection of people such as a team or an organisation; they’re always a singular.

A: “The team won its 10th straight game on the weekend. It’s great that XYZ Corp lets its employees off to play in the competition.”

A: That’s right. And the same goes for talking about the government, police, army unit and any other collection of individuals. But remember your big family?

A: Also, people incorrectly apply a plural to countries that are already end in S – like the United States or The Netherlands.

Q: So it’s best to say instead that “The Netherlands is a lovely place to visit” or “The United States is having talks with North Korea”?

A: It is. And going back to your original question, we’d recommend saying that Australia PLAYS Thailand in the soccer.

Q: I’m just glad we’re not playing that team from XYZ – did you hear they have won 10 straight games?

A: Just remember, for conversational writing, it’s okay to chop and change. But when writing more formally, be consistent with one – and usually singular is best. Australia is counting on you!

If you have a grammar gripe or punctuation puzzle that you’d like us to explore, email it to us today!

Dean Koorey manages a team of 26 letters at Australian Writers' Centre, both upper and lowercase, plus some punctuation marks. He can leap cryptic crosswords in a single bound and has never met a pun he didn't like.
PrevPreviousQ&A: Tricks of the trade
NextWord of the week: AsperityNext 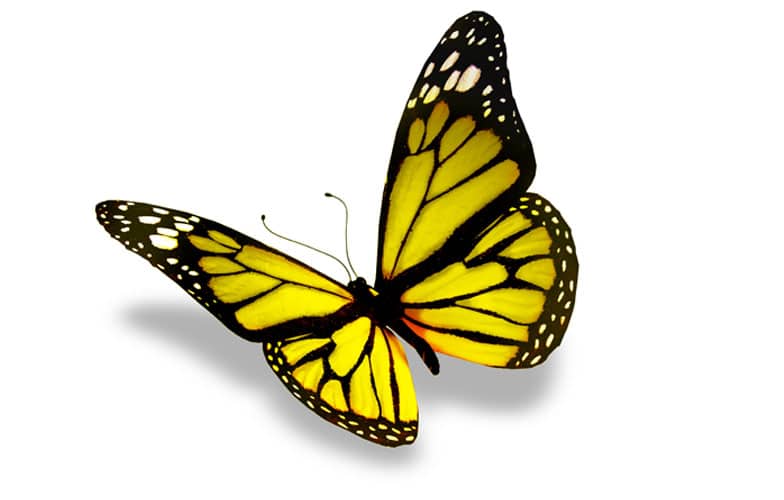 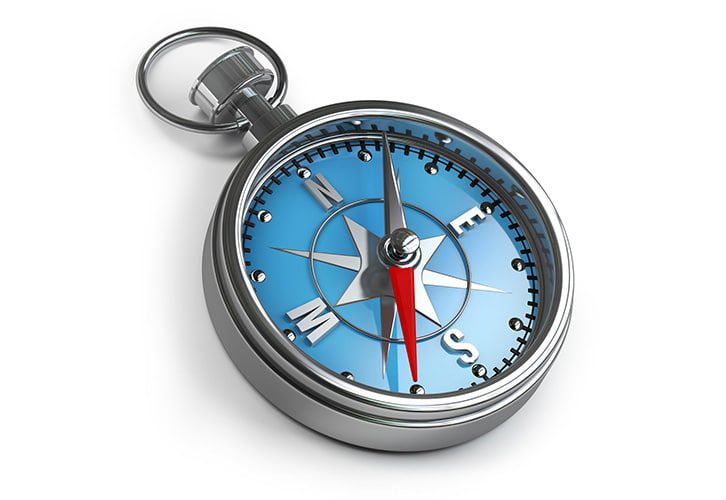 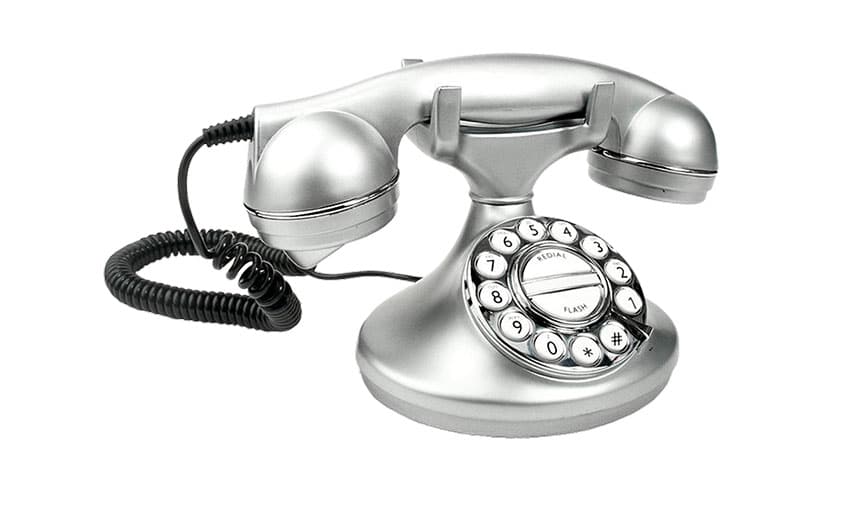