Road is good for Bridget’s memoir 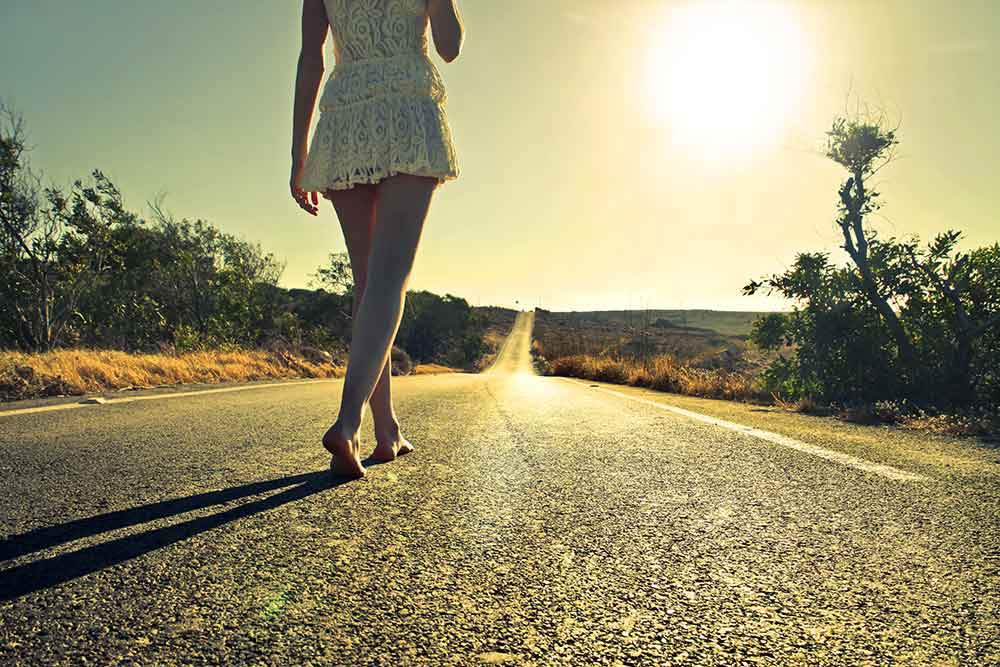 Background
After living for two years in remote Vanuatu where she had helped develop the preschools in an isolated town called Luganville, Bridget Isichei moved to Sydney. “I had been writing a book about the women on the island, but didn’t have the resources I needed to learn the craft of writing well. When I arrived in Sydney, I was so pleased to be living in a city with amazing writing courses – courses that had expert writers as teachers.”

Even though Bridget began managing a childcare service and was busy with her new Sydney life, she wanted to make sure she had time for her writing. So she Googled courses and found the Australian Writers’ Centre. 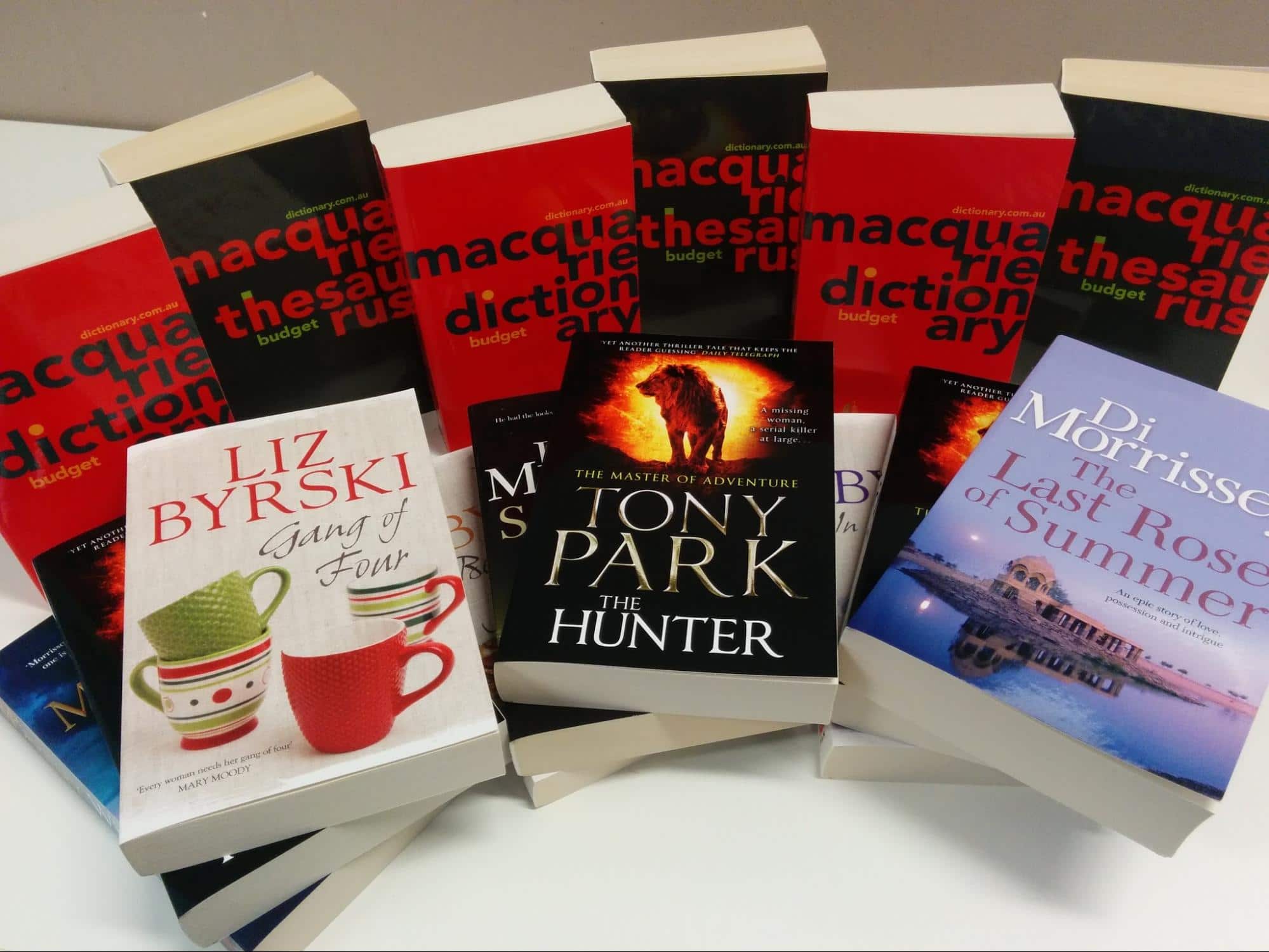 “The reviews looked amazing, and the actual courses looked really targeted. I found a course for people who had written a book and needed help with where to go next [Start Your Novel: Introduction to Novel Writing]. I realised during the course that it would be helpful to come back and do another one on how to set up my characters and scenes, so I actually ended up doing Advanced Fiction Writing Techniques too.”

What she learnt from AWC
“On the second week [of Start Your Novel] we all had to send one chapter out to all the other classmates, as well as to the teacher, Pamela Freeman. Pamela told us to send our worst chapter, as it would be the only one we got assistance with. Everyone read the chapters over the week and then in class we all gave each other feedback. It was terrifying, but also the most useful thing I could ever have done to improve my writing.”

After listening to everyone else’s chapters, Bridget started to understand what worked and what didn’t. Deciding that her chapter was one of the ones that “didn’t”, she went home and wrote another very different draft. “I wrote a new version that allowed the reader to listen in on my conversations and get to know my characters.”

The course also taught Bridget the technical skills to pulling her book together. “I always had the soul of my story, but it was difficult to read. The course gave me direction which ultimately has led to my finishing the book and finding a publisher.” 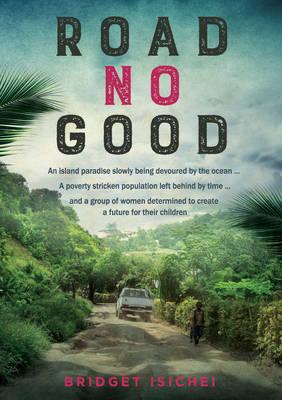 The result
“I am now an Area Manager in the Early Education and Care sector. I also have two children under four, and so I have to stay up late at night and lose sleep to get writing in. I entered my manuscript [Road No Good] in the Finch Memoir Prize 2016 and got runner up. Finch offered publication, and I was so excited!”

Bridget had written the book over nine years – putting it down for a year or so, and then picking it up and doing a bit more. “After I finished a reasonably final draft of my book, I looked online to get some ideas of what I could do with it. I found out about the Finch Memoir Prize, but quickly realised that the closing date for entries was that very evening!”

Bridget didn’t have time to print it and post it, so she rang a printer down the road from Finch Publishing, explained her problem and asked them to print it for her and drop it over. “I told the man on the phone that he needed to do it right at that moment, and for some unknown reason he did. Just a good deed I guess.”

She then forgot about it, and couldn’t imagine anything coming of it. “When I got an email from the editor at Finch saying that my book was runner up, and they would consider the manuscript ‘for the Finch list’ I felt super excited, then I cried, and then I rang my mum to quickly tell her.”

And finally
If asked if she ever imagined herself a published author, Bridget’s response is “Never, ever!” Doing a course with AWC helped her to move forward with her writing, meet like-minded people in the same situation and ultimately to achieve something she never imagined possible. Her book, Road No Good was published in January 2017.