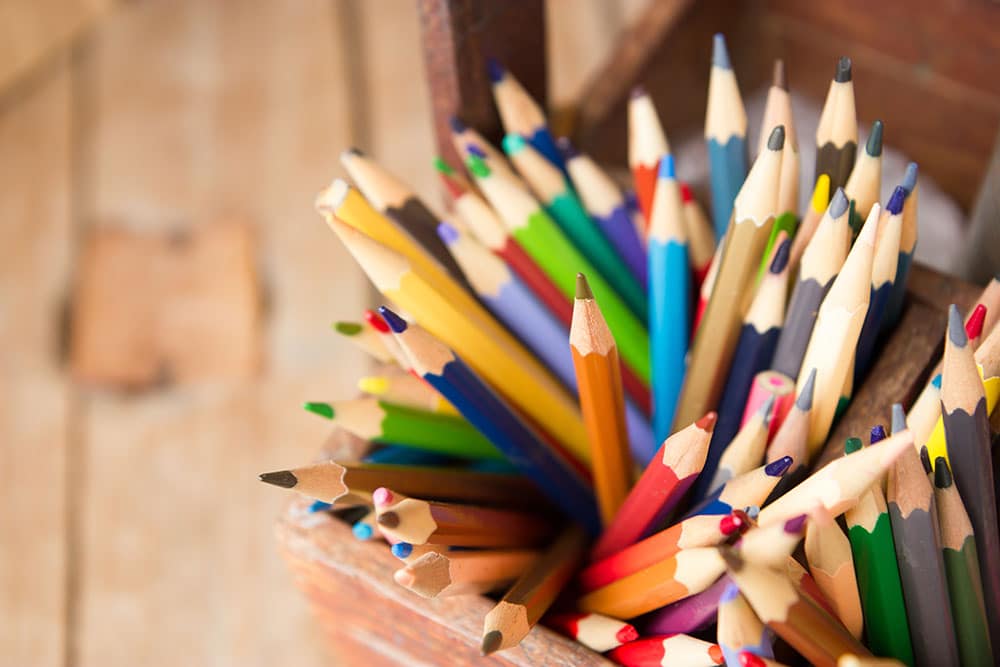 Primary school teacher, illustrator and mother of three Sally Fawcett is immersed in the world of young children on a daily basis (you could almost call it an occupational hazard). So this provided the perfect foundation to getting her first picture book published. 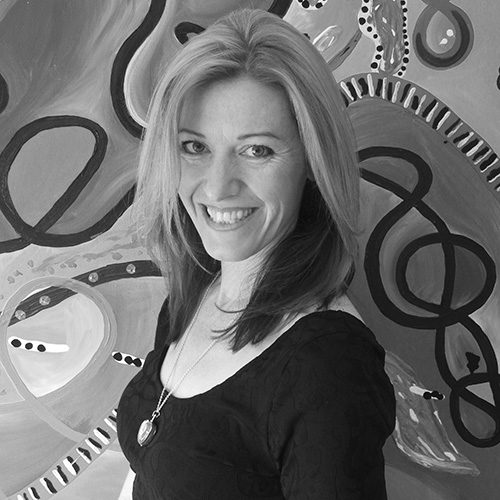 The journey began soon after Sally had her third child. “I was hit with a wave of creativity. I was doing a lot of drawing and I started writing stories.” She sent a couple of manuscripts out to publishers and received rejections. “When I look back now, these stories were terrible, I am quite embarrassed by them!”

So she started to look up everything she could find on the internet about picture book writing. And when she had exhausted all those options, she enrolled in the online version of the course Writing Picture Books at the Australian Writers’ Centre.

There's a lot to learn…

“When I started the course, I thought there was probably not a lot more I could learn about writing picture books because I had already researched very widely,” says Sally. “I had already spent every spare minute I had picking up tips from successful writers and reading books on writing and illustrating for children.” Not only this, but she had also sat for hours in libraries and book stores analysing the best picture books.

But just as a hopeful chef can’t expect to know recipes simply by eating meals, Sally discovered she still had a lot to learn. The first week of the Writing Picture Books course built upon her research, while the next four weeks provided her with so much more. “The course definitely helped me along my path to publication. The feedback I received gave me confidence that I had the ability to write for children.”

During the course, Sally was able to rewrite an old manuscript using the ‘plot structure’ technique taught in the course. She sent it out to EK Books – a new picture book publisher. “I think I got very lucky with timing. The publisher contacted me about this manuscript within a couple of months. This manuscript was eventually rejected, but it had put me in contact with a fabulous publisher who liked my writing style.”

EK Books published her first two books, What Could it Be? and Through the Gate.

Sally wrote the words for What Could it Be? in one week, and after mocking up a “dodgy dummy” version of the book, trialled it at her local school on different classes aged 5-12. It provided her with great feedback. “Kids don’t lie just to be nice to you, they can be brutally honest!”

The publisher of EK Books also loved it and took it to an acquisitions meeting, where it was given the thumbs up. “Ten months later I received my first contract! This was the most exciting moment of the whole process, even more exciting than seeing my book in print.” For Sally, getting that contract email was like opening the door to herself as an author. And there was something else that made it magical.

“I had made up a vision board with my name next to the EK Books logo with the title of my book plus a few other things in my sights. As I hung that vision board up next to my writing desk I heard my email ping. I checked it and it was THE email with the big YES!  Literally as I was hanging the vision board! So why not go and make one … It can’t hurt!” 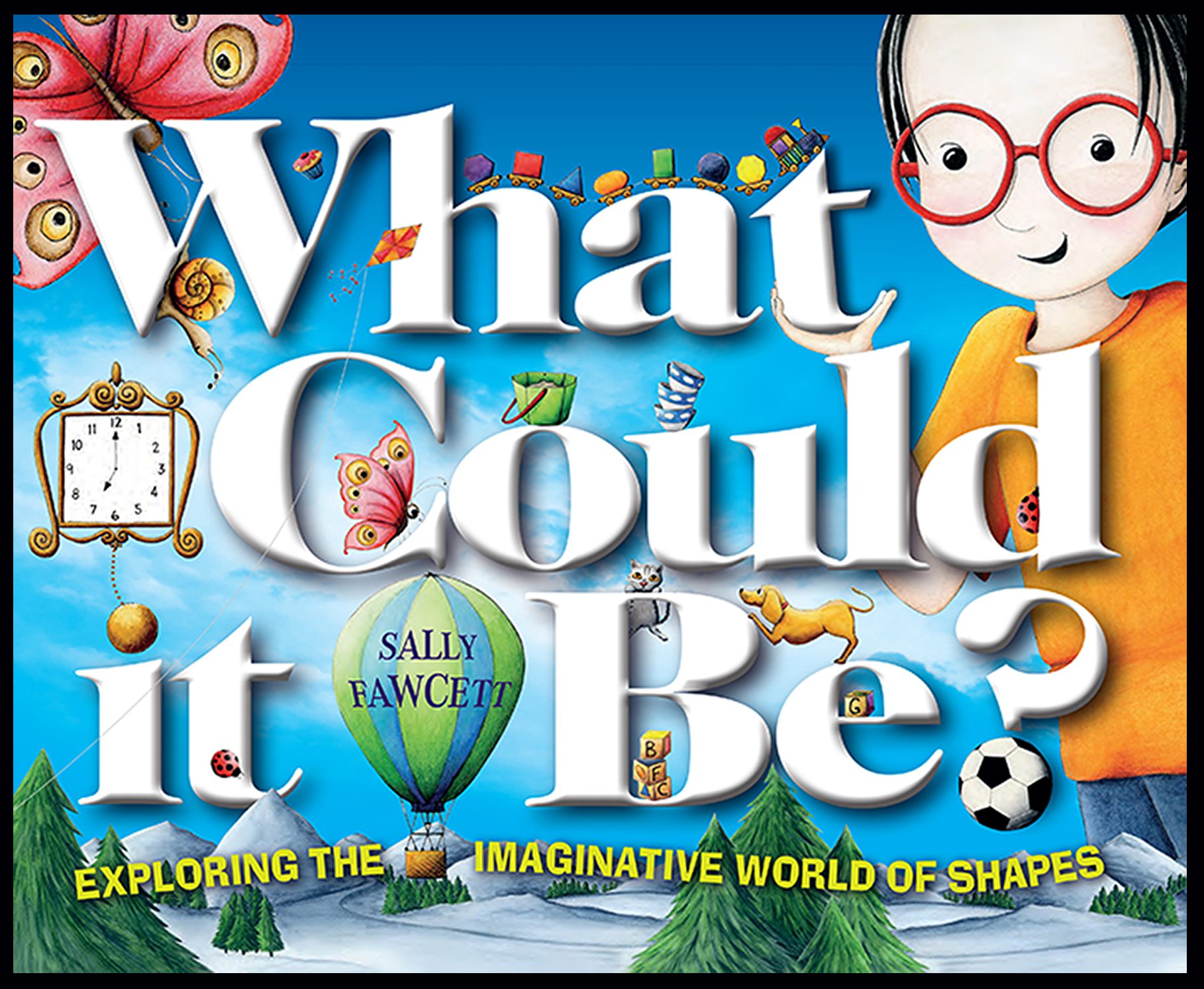 Sally was able to find success in a highly competitive industry – thanks in part to what she learnt in the Writing Picture Books course. “I think the most useful part was learning to structure a story line. Oddly though the two books I now have contracted with my publisher, do not actually follow the standard plot structure. I guess it’s a case of knowing the ‘rules’ then breaking them.” As for recommending the course: “I would say ‘do it!’ It helped me for sure.”

And did Sally ever imagine she would be earning income as a writer? Of course. “I definitely did imagine it. I imagine lots of far-fetched ideas. In fact I am going to get the word IMAGINE tattooed on my wrist. I have the word in big letters above my drawing board too. It is my all-time favourite word!”

Check out What Could It Be?
Sally's Facebook page
Sally's blog