What publishers look for: Bernadette Foley tells us. 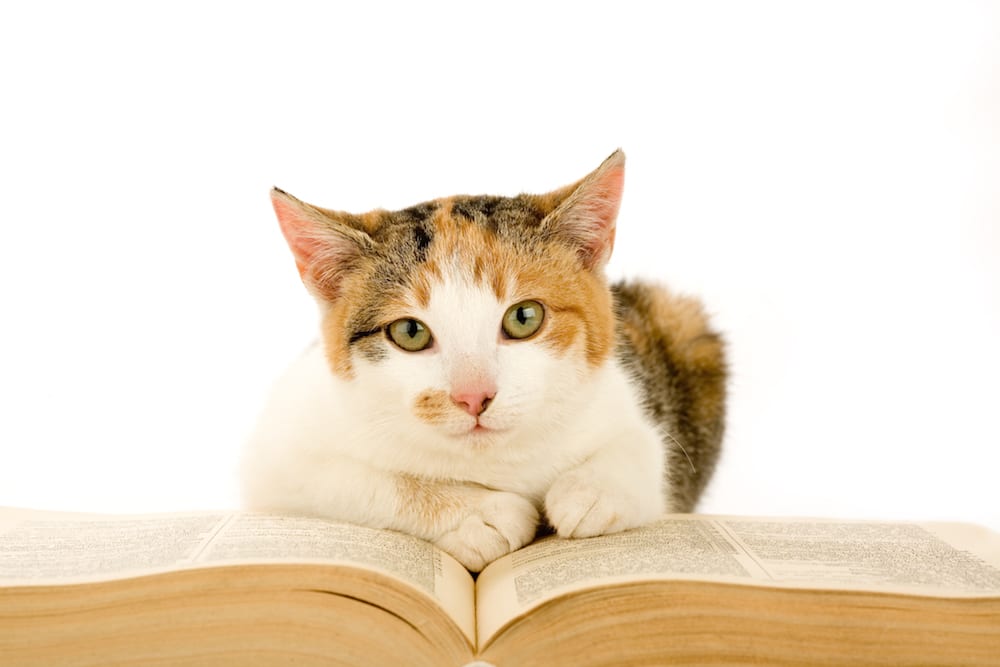 Bernadette Foley has worked as an editor and publisher in the Australian publishing industry for over 25 years.

Her career had also taken her to New York to work with the Penguin Putnam publishing company. She has spoken at writers’ festivals and conducted editing and writing workshops around the country.

And recently she spoke with Allison Tait for our top-rating podcast So you want to be a writer. Here are some highlights.

Dispelling the myth:
“A lot of people think we spend our days reading, and that’s not true, unfortunately. We spend our evenings and weekends reading…”

On how many manuscripts she would read each week:
“There’s always a pile of manuscripts, either on your inbox or by the bed that have to be read — five or six a week, I’d say. It fluctuates during different times of the year, but it’s constant.”

On being selective:
“Some manuscripts you read the first five pages and you think, ‘I’m not going any further,' but that’s not always to do with the quality of the writing. Sometimes you might read something and think, ‘This is really good, the writing is good, it’s just not the type of book that I would publish or that the company would publish.'”

On knowing which publisher might be interested in your manuscript:
“The easiest way to that is simply go into a good bookshop and look at books that are similar to yours, that either you’ve written or you intend to write and look at those books and see who published them.

“The imprint page in a book is a valuable thing. It’s the page just after the title page, and that tells you who the publisher is, often gives their street address, and now will always give their website address.”

On perceptions of her job:
“I think there’s a misconception that publishers are aloof and that we’re not looking for more books to publish. I think that has arisen really because people don’t often meet publishers.

“Publishers are definitely looking for new books to publish. We’re also looking for debut authors, believe it or not. That’s another misconception, that publishers won’t take on new talent. I certainly would and my colleagues at Hachette are very devoted to building up new talent.

“They’re two of the myths, that we’re sort of these aloof gatekeepers and that’s not the case at all.”

The main three things she looks for in a work of fiction:
“I want an original voice. Your unique voice, as a writer, has to come through, and I have to engage with that voice. It has to draw on my emotions, one way or the other. It either has to inspire me, or it has to engage me, or interest me, or all of those things put together. I have to feel that you’re telling me a story that you really believe in. There’s no use writing a romance story because you think they sell well, you have to really believe in it, the integrity has to come through.

“Then, of course, it’s the quality of the writing. Is it interesting? You don’t have to create a new avant-garde style of writing, but it has to be something that is confident enough that it draws me in and it’s a really well-managed tool to tell the story.

Something to remember:
“Don’t rush. You’re only going to get your manuscript in front a publisher once, probably. When I say ‘publisher’ I also mean commissioning editor, or editor, or agent, anyone who can help move that manuscript forward. Unless it’s a really unusual circumstance you’re really only going to show that work, have the chance to show that work once. You have to make sure that it’s the best it possibly can be.

“Even if it means writing the manuscript, literally putting it away and not looking at it for a month or so, bringing it back and critically self-editing, that is so important.”

Top three tips for writers who want to get their book published:
“Read. This is really important. I have had people say to me, ‘I’m not reading at the moment because I’m writing,’ and that just makes me shrivel up. You’ve got to keep reading.

“Always be patient with yourself — rewrite, put something away, bring it back again, have a look and see what you’ve done, and be prepared to be self-critical.

“The other one, if you are being published, is to ask questions. Publishers have the best intentions in the world, but like anyone who’s been doing their job for a while, we assume a lot of prior knowledge, which we shouldn’t do, but we just do. If you can’t understand why something is happening, or why there’s a delay, or why you haven’t heard from someone in a while, just email or get on the phone. I think we underestimate the importance of just picking up the phone and talking to each other.”

Want to hear more from Bernadette? Check out the details of our next What Publishers Want half-day course! PrevPreviousQ&A: Australianisms and their origins
NextHow to avoid a saggy middleNext