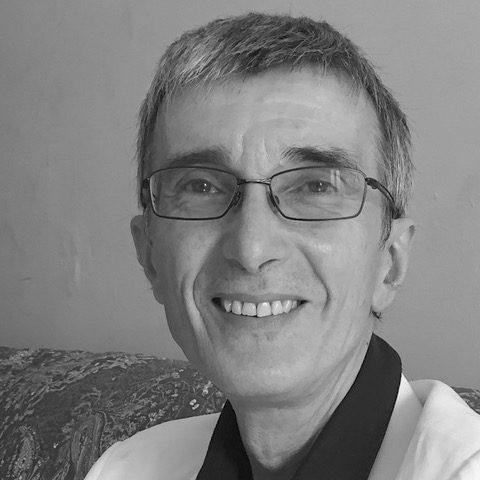 What our students say about Stephen:

“Stephen was fantastic. I loved listening to his feedback about all of our assignments. He gave really constructive suggestions and had a lovely way of dealing with assignments that needed quite a bit of feedback. I particularly like his style of ‘less is more’ as it made me really think about whether I needed to include a word or sentence. He was also great at engaging with everyone in the comments section.”
– Karen Young, Creative Writing Stage 1 graduate

“I am very grateful for Stephen’s thorough response to my writing. Everything he suggested made perfect sense. I never even considered writing a novel – I’m probably more interested in writing short stories – but Stephen’s advice and encouragement has planted the seed. Who knows?”
– Gwyn O’Donohue, Creative Writing Stage 1 graduate

“Stephen was thorough and his feedback well considered. I would not hesitate to take another course with Stephen as a tutor.”
– Aly Kenna, Creative Writing Stage 1 graduate

“I’m grateful for Stephen’s feedback and the suggestions he was able to provide to mine and others’ works. Definitely gave me things to think about.”
– Poorna Prakash, Creative Writing Stage 1 graduate

“Stephen was honest and caring with his feedback. My week 4 assignment wasn’t the best, but Stephen’s input helped me improve my writing. I didn’t feel disheartened but motivated to improve, which shows what good feedback can do.”
– Jaime Riquelme, Creative Writing Stage 1 graduate

Stephen Hart's most recent publication was a middle-grade novel, The Lighthouse at Pelican Rock, a time-slip story set on the south coast of NSW, published by Eagle Books to great reviews.

He has just finished working on a musical adaptation of Pamela Freeman's children's classic Victor's Quest, for which he has written the songs.

His current writing project is a children's book about a boy who is trying to convince his parents to let him have a pet python.

Over the years, he has also been an archaeologist, university tutor, librarian, computer game programmer and musician. He is one of the world experts in the exceedingly obscure field of Edomite pottery, quite knowledgeable about 18th century Thieves' Cant and also plays the saxophone.

In addition to writing his children's book, he is currently building a computer system to facilitate interactive narrative storytelling, the initial story for which is set in the fantasy world of H.P. Lovecraft, and he is writing up some outstanding archaeology reports.

Stephen teaches Creative Writing Stage 1 and How to Write for Children and Young Adults.

Some of Stephen's books include: 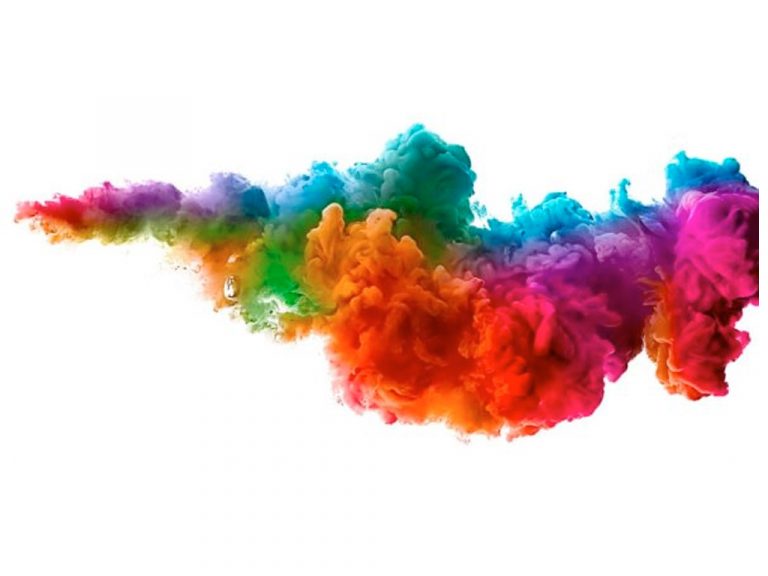 Want to write fiction? Want it to be amazing? Dive into a supportive environment of creativity, information and inspiration!