Menu
Menu
$0.00 Cart
HomeCreative WritingAnatomy of a Crime: How to Write About Murder

Anatomy of a Crime: How to Write About Murder

Bring death to life with killer techniques and real cases.

This course is ideal for: Writers who want to tell crime stories in a more realistic way

You’ll discover:
Everything you need to write about murder
Examples from crime fiction and real life
Key insights from law enforcement
Creative writing exercises and research methods
And much more Death is in the details…

The truth about bringing death to life

If you love reading or writing about all things dark and disturbing, this course is the one for you. Follow award-winning crime fiction author and crime buff Candice Fox into the world of murder. Explore the psychological, forensic and legal aspects of homicide from premeditation to prison life.

Using both real and fictional cases, Candice will lead you through the many faces of killers, from the shady old man next door to the kindergarten teacher with a glint in her eye. You’ll learn about the police who pursue them, and the victims who get caught in the killer’s trap.

This self-paced course consists of 8 modules. It’s ideal if you spread your learning over 8 weeks – covering one module per week. (Although we know that some of you will find the course so fascinating that you’ll binge-learn over one weekend!) In each module – mainly through audio and some video, as well as links to resources – you’ll learn about a specific step in the murder process.

“I wasn't sure what to expect but this course exceeds and excites. It's extraordinary value for money. There are 8 modules, all with research and writing activities.”

SHOW ME A COURSE OUTLINE

And if you're really keen to flex your crime writing muscles, we provide you with exercises that will show you how to:

You’ll see how top writers have drawn from real life to create lasting fictional monsters. The course encourages creative and analytical feedback through a range of discussion opportunities.

Still with us? In this course, you’ll learn how to:

Perhaps you’ve always dreamt of writing a cutting-edge thriller, following dark-eyed detectives down smokey alleyways. Perhaps you’re just curious about humanity at its worst. Whatever your motivation, this daring journey into the mind of a killer will have you wondering about your neighbours like never before!

“If you like to both read and write murder, then this course is a bloody ripper. People would kill for an opportunity like this.”

How our “self-paced courses” work

This is one of AWC’s 20+ “self-paced” online courses. But what does that mean? Allow us to explain: 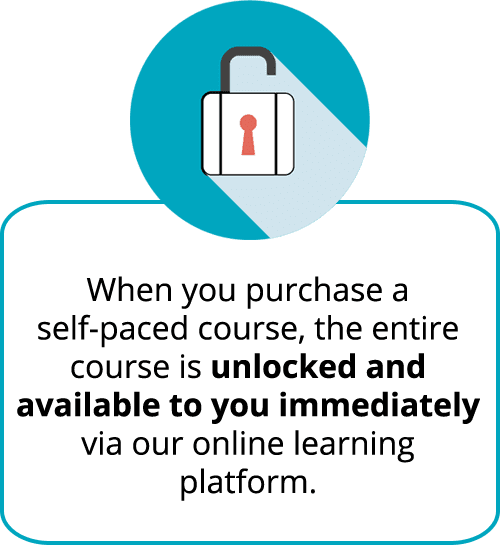 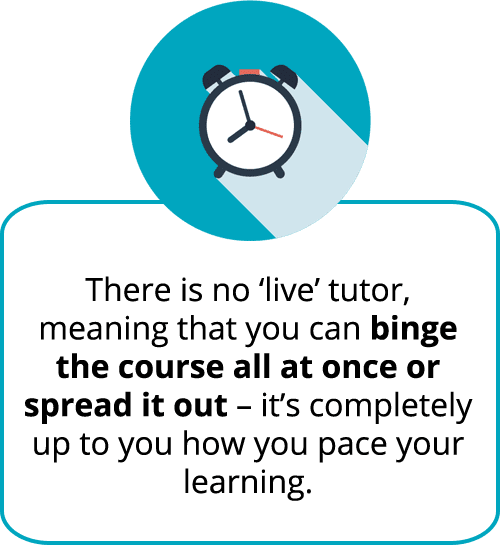 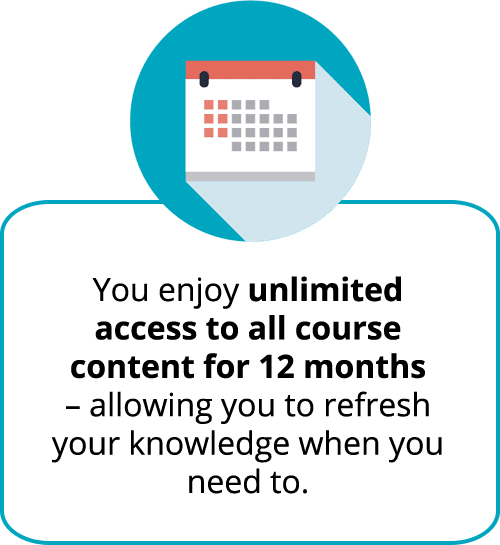 What’s included in your online course?

“This is a great course to add to your writer's toolbox. You will learn heaps in a really short space of time, and also avoid some of the rookie errors as the pitfalls and plunders of new crime writers are clearly illustrated. Candice Fox was very interesting to listen to, the content was relevant and up to date and the exercises were creative and challenging.”

Grisly fun for both sides of the fence

Whether you cheer for the baddies or your allegiance lies with the boys in blue, there is something in this course for everyone. (And knowing both sides of the story helps you to tell yours.) You’ll explore the personalities of some of history’s most compelling killers and the heroes who took them down.

It’s pretty simple really: this course is ideal if you’re writing or reading about murder. The unique perspectives of murderers, police officers, lawyers and victims will bring a whole new light to your fascination with evil. Being interested in this stuff is not about being a bad person; it’s about being a great writer.

Candice Fox is the award-winning writer of Hush Hush, her fourth book with iconic crime and thriller author James Patterson. Liar Liar, Fifty Fifty and her bestselling novel Never Never were also written with James Patterson. Described as “a brutal, action-packed and really hard-edged novel about a crime set in a FIFO mine in the outback,” Never Never hit number 1 in the New York Times bestseller list and was released in 2016.

Candice also wrote Hades, a novel which won the prestigious Ned Kelly Award in 2014. Its sequel, Eden, was published in January 2015 and also won the Ned Kelly Award in 2015. Book three in the series, Fall, was released in late 2015. Hades and Eden are international bestsellers – already translated into four languages.

She has two undergraduate and two postgraduate degrees. Her Honours degree is in Creative Writing, and she holds a Masters in Writing, Editing and Publishing. Candice is passionate about the genre of crime writing. Growing up in a large, eccentric family from Sydney’s western suburbs, she is the daughter of a parole officer at one of Sydney’s biggest prisons and an enthusiastic foster-carer. She spent her childhood listening around corners to tales of violence, madness and evil as her father relayed his work stories to her mother and older brothers. As a cynical and trouble-making teenager, her crime and gothic fiction writing was an escape from the calamity of her home life. She was constantly in trouble for reading Anne Rice in church and scaring her friends with tales from Australia’s wealth of true crime writers. She started raiding her mother’s true crime collection as a young girl and quickly became addicted to the dark side. Bankstown born and bred, she failed to conform to military life in a brief stint as an officer in the Royal Australian Navy at age eighteen. At 20, she turned her hand to academia and now teaches creative writing.