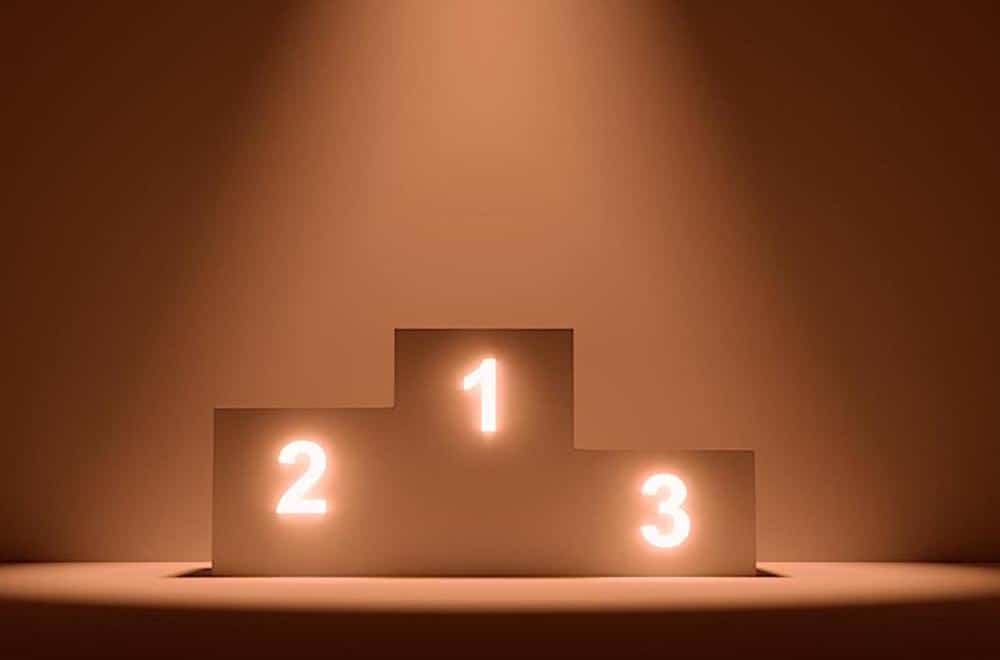 Furious Fiction has been going for two years now and that’s a lot of challenges under our proverbial belt! We love dishing up a new set of criteria each month, and as a result, a wide variety of stories have stood on the podium.

On closer inspection however, there are some recurring trends and techniques that emerge for those stories that ‘crack’ the flash fiction code and cut through the blind judging process. While the subject matter may differ, often top stories have a lot in common. And so, here’s our birthday gift to you – 12 observations that our Furious Fiction judges have found after reading more than 20,000 short stories to date… We hope it helps your storytelling!

1: Keep it simple
This is possibly the biggest thing for all writers to remember when writing a story that must be fewer than 500 words. A well-told story typically focuses on a 3-act structure and needn’t always be big or overly complicated. So often, we’re tempted to round out the universe with extra noise, but ultimately, it ends up as just that. One simple idea is all you need – so spend some time thinking of this before you start writing.

2: Size doesn’t matter
Almost 80% of the winning Furious Fiction stories have fallen in the magical 470-500 word range, it’s true. However, the smallest winning story had just 260 words and stood out partly for this. There have also been other winning stories with word counts in the 300s. It’s never about the number of words – it’s what you do with them. Ignore word count on your first draft.

3: It’s not a race
Yes, this one might be our fault. We called it “Furious Fiction” after all! However, the fact is that you have a full two days to think up, draft up, edit and submit a story. Sure, if you have a busy weekend, you may have limited time, but unless you’re not going to be anywhere near a computer after Friday night, we really recommend waiting to submit until you’ve at least slept on it once! For the record (and it is the record), the fastest entry ever received was after just SIX minutes! It did not win.

4: Open strong
We say it a lot, but when you’re judging flash fiction, you need to be hooked in quick. It’s like songs – you typically make up your mind in the first 10 seconds if you like what you’re hearing. The same thing happens with stories. Pieces that stand out often use active writing or have a strong, cliche-free opening paragraph that piques our curiosity in some way. Something a little unusual to draw us in and follow the trail of narrative breadcrumbs. Even in a novel, the first page is crucial – and the opening few sentences here are your ‘first page’. Grab our attention!

5: End strong too
This might seem obvious, but it’s possibly the main reason so many promising stories just miss out. Too often our judges will lament that they were loving a story until it lost its way at the end. “Sticking the landing” can be tricky, but it doesn’t have to be. The reader simply needs to be satisfied, not dazzled. If you have a twist or reveal, try to avoid melodrama or anything unrealistic. Also avoid unnecessary exposition at the end – it can be better to leave them with an emotive punch to ponder. Another good technique is to bring back an element from the opening of your story, to essentially tie it with a bow. And if you find yourself rushing the end due to word count, try to cut something from earlier to give your conclusion the breathing room it needs.

6: Write for humans
The people judging and ultimately reading your story all understand the human condition. And quite often it’s a story that contains a powerful human truth at its core that resonates the strongest. That’s not to say you can’t write about robots or monkeys – but your narrative still needs to evoke an emotional response from your reader. A powerful way to do this is by layering your story with symbolism to deepen the reader’s experience.

7: Show, don’t tell
This is an author’s secret weapon. It’s also why allowing time to revise and edit your story can be so important – as it’s often once you have your editor cap on that you can spot the ‘telling’ you’re doing to your reader, rather than showing them the scene in their imagination. An example might be telling your reader “it was raining heavily” rather than showing them “deep puddles forming across the lawn” or “ a steady drumbeat playing across the rooftops”. Think of how a film would show it.

8: Be realistic with dialogue
A big no-no is dialogue that simply doesn’t ring true. We’re not talking about punctuation here (although, it’s a good idea to get that right), but rather how real the scene feels. If you’ve ever scoffed at a radio ad where two people are having a conversation that just sounds unrealistic (usually in trying to sell a product), you’ll see the importance of reading your dialogue out loud to test that it sounds true. And another thing – once we’ve read a name once or maybe twice, we don’t need ‘said Sam’ or ‘Sam answered’ or ‘replied Sam’ on every line. Only repeat names when it would be confusing not to… our brains usually do a good job of filling in the flow… plus you’ll save on words!

9: Be consistent
This may sound vague, but it applies to so many elements. If you have chosen a particular POV for your narrative, check that it doesn’t slip from first person to third person inexplicably. Likewise with a plot – ensure it makes sense to the reader, with no obvious holes that will take them out of the story. Sudden changes in the way a story is told halfway through can work if it’s done intentionally, but otherwise a change in energy or pacing can be enough to separate it from the longlist. It’s a furious judging process, so leave nothing to chance!

10: There are no grades
We have often heard over the months from entrants who missed out on the shortlist, stating that their entry “failed”. For starters, we will continue to assert that simply entering is winning in our books. And sure, not everyone wins the cash, but it’s important to remember that with over 1000 entries, it’s not a pass/fail system. Our judging is subjective and a fast process to enable us to bring the contest to you every single month. So, if you missed out on that small group, it’s not us saying that your story sucked. Keep learning and keep trying – rejection is something all the best writers have in common.

11: Sleep on it. Twice.
Here in Australia, the criteria for Furious Fiction are released at 5pm EST on the Friday night, with the deadline 55 hours later at midnight Sunday night. And no matter WHERE you are in the world, we’re pretty sure it allows two nights in the middle for you to step away from your story. As we said earlier, this thing is not a race – and if you have the time, try to think of an idea on Friday, draft it Saturday and refine it on Sunday (yes, we know life gets in the way, but this is best case). Do this and you give yourself a chance to come back to your story with fresh eyes multiple times. Fun stat? Every month without fail, 50% of our entries are submitted after 5pm on Sunday… so it seems most of you already do this!

12: You’re all awesome
To harness your creativity and inspiration, make time to write, edit and complete a story that’s under word count and within deadline is no mean feat. (Some of you have even done it every single month!) The quality of the stories is remarkable, especially considering they’re conceived in just a 55-hour window. It’s why we continue to sound like a broken record when we state that this competition is more than the prize. It’s about challenging yourself and ultimately stripping away the obstacles to show yourself that you CAN create something uniquely yours. If you’ve participated in Furious Fiction over these past two years, THANK YOU for sharing your stories. We truly wish we could give you all $500, but we got laughed out of the accountant’s office when we tried.

We look forward to judging more of your pieces – who knows, this month could be the one where we’re telling the world “what we loved” about YOUR story!