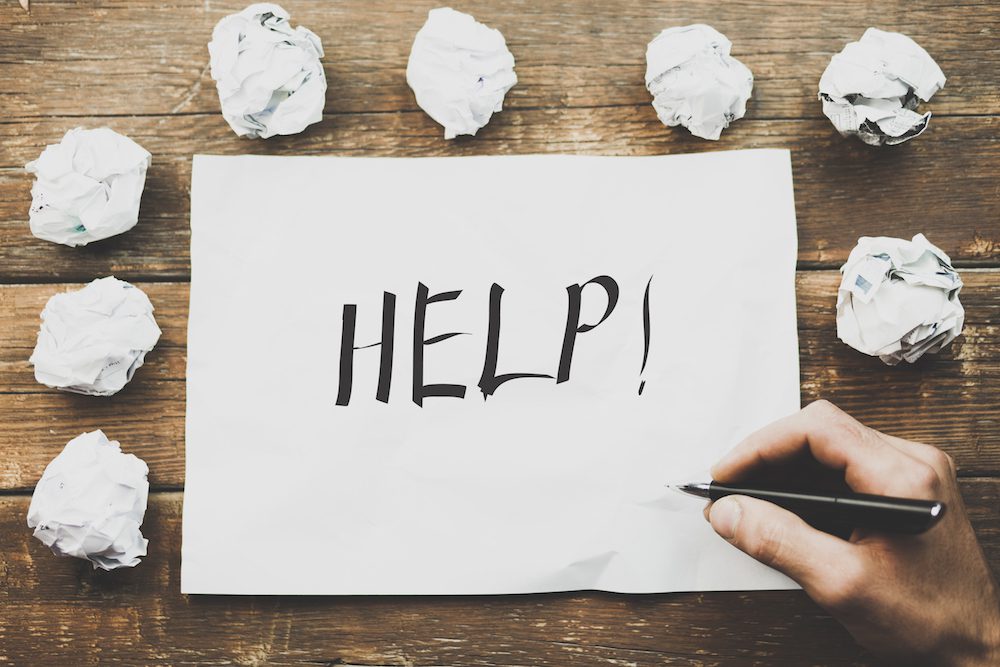 Creative non-fiction – whether it’s retelling stories from human history or publishing a compelling memoir – is a genre of writing which is more complex than it may first seem. When combining truth and facts with writing style and techniques, there are plenty of potential obstacles for writers to run into. We’ve outlined four of the biggest mistakes creative non-fiction writers make – and how you can avoid them.

Bloggers looking to turn their successful posts into a non-fiction book can easily fall into this trap, according to CEO of the Australian Writers' Centre and award-winning journalist Valerie Khoo.

“Some people who have been blogging for years think that they can slap together 100 blog posts of 500 words each and – voilà – they have a book! This will work in a few select instances, such as recipes for a cookbook or a ‘how to’ guide, but even then there still needs to be a narrative thread that links everything together,” she says.

“In most cases, compiling a string of blog posts together just won't do. When you're writing a creative non-fiction book, you still need a strong narrative arc that is going to keep the reader wanting to know what happens next.”

Mistake #2: Stuffing too much information into the story

While an in-depth knowledge of your subject is going to make your writing that much smarter and more informative, you have to resist the temptation to pack in every detail you’ve gleaned through your research.

“When determining whether or not to include information and research into your story, you need to ask yourself whether it will add value to the story and make it flow better for the reader,” Valerie says. “Or are you really just including it because it took you 10 hours to dig it out of the national archives? Will the reader be bogged down with too much information that gets in the way of the story?”

“Often, the information is actually relevant and interesting. But, sometimes, writers ‘chunk’ this research into slabs of information. A skilled writer will know how to interweave relevant information into the narrative in a seamless way rather than group together a bunch of facts.”

Mistake #3: Failing to find your point of difference

You don’t need to find a completely unknown subject in order to give the readers something novel. What is key, if you’re writing about a topic that’s already familiar to many people, is figuring out what makes your writing different and appealing.

This was the case for Mark Tedeschi QC, author of Murder at Myall Creek, who was inspired to write about former New South Wales Attorney-General John Plunkett, because he felt his achievements deserved wider recognition. Books had been written about Plunkett before, but they tended to be technical and Mark aimed to write about him in a way that was more accessible.

“[I wanted to] write something that’s immediately available to the general community, to high school students, to anybody who’s interested in Australian history, to try and get the message out there in the community that this is a great man who deserves to be well-known.”

This was also the case for Joe Gorman, who wrote the Walkley Book Award-longlisted The Death and Life of Australian Soccer. As a sports journalist, Joe saw a gap in the market for AFL coverage with a sociological approach.

“Not to say that no one does it, but… generally I suppose the way in which people write about sport is more about what’s happening on the weekend and who’s injured this week and what are the transfers, and so forth,” he says. “I knew that it was different. So that probably gave me a sense of difference to editors and to book publishers and so forth.”

To craft high-quality, impactful creative non-fiction, you need to give it time. You’ll need to plan, research and possibly conduct interviews; you might find yourself in a dead end, or be unable to easily get the information you want and have to try other methods, so make sure you factor in the things that might slow you down when you’re planning out your time.

Journalist, author and podcaster Caroline Overington, who writes both novels and non-fiction, told the Australian Writers’ Centre she has had to push back working on novels while she’s been deep in work on non-fiction books, in order to do the stories justice.

Caroline did this when working on her biography Last Woman Hanged, about New South Wales woman Louisa Collins who was executed in 1889.

“I became so immersed in her story, and so outraged by the injustice of it, that I couldn’t do anything else,” she says. “I said to them [publishers HarperCollins] can I push this other stuff away? And they said, yes, do it. And as it turned out, that book has been hugely successful in terms of bringing women’s history alive and bringing the plight of women in 19th century Australia alive… I’m so pleased that I took the time to do it and do it properly.”