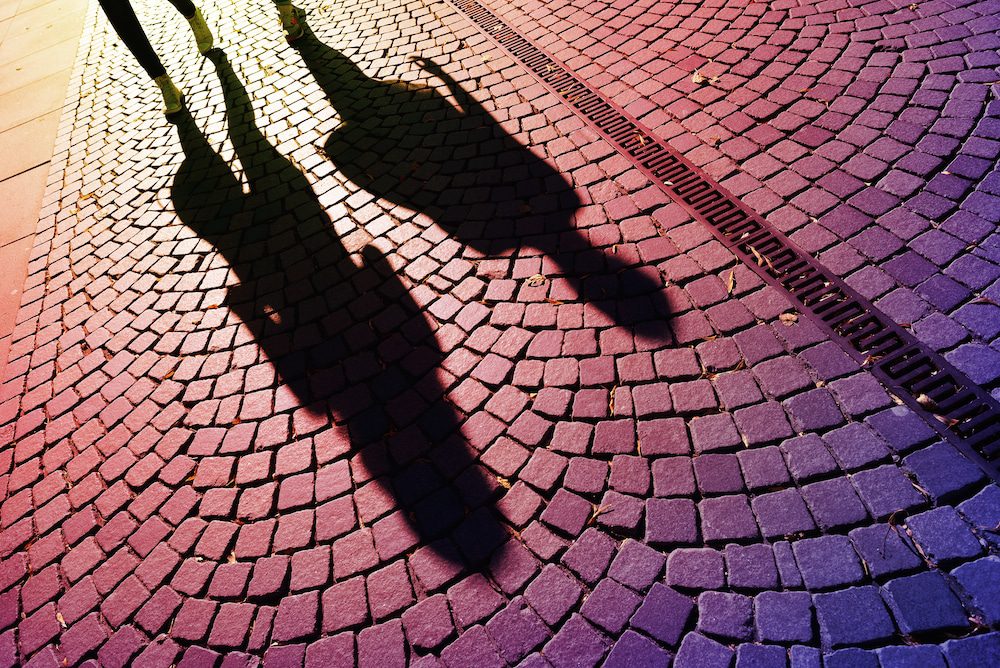 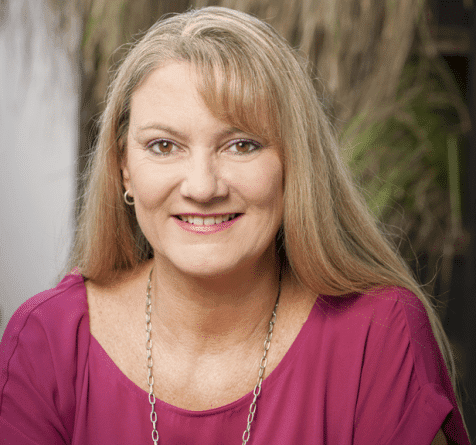 Karen M Davis is an ex-cop who took on writing and smashed it with her first novel, Sinister Intent – released in 2013. Now her second book is out, and Karen recently spoke to us about Deadly Obsession and her approach to writing.

Hi Karen, tell us about Deadly Obsession, in less than 120 words.

Detective Lexie Rogers and her partner are investigating the murder of a young nurse, whose body is found on an eastern suburbs beach one wintry morning. With a puncture wound on her neck, prescription medication in her pocket and clutching a red rose, it appears to be a staged suicide. When Lexie discovers that the dead nurse was a friend of the woman who destroyed her marriage, the case becomes personal. Lexie and her colleagues set up an elaborate operation to trap their suspect. But catching this killer is no easy task and while doing so, Lexie discovers that things are not always as they seem. And that the past can come back to bite you at any time.

Oooh, nicely summarised. The past does enjoy doing that. Did the idea for this one evolve over time or did it come to you in a flash of inspiration?

I wanted to write a second book with the same characters because I liked writing them and feel I still have a lot of things to throw at Lexie and her workmates yet. I’m not sure if I ever start with a light bulb moment though. Sometimes when I’m well into the manuscript and I’m trying to piece it all together, tie up all ends, I get a light bulb moment regarding how a certain scene can work better or how to link things together. But the initial idea for a story usually evolves over time.

The idea for Deadly Obsession started with a friend telling me about some incredibly scary things that had actually happened within the medical profession and I thought; there’s a story in that. I also want to keep the story believable so I use a lot of my own experiences as a cop because I know they are true, that they did happen, as I always find that real life is usually stranger and sometimes more unbelievable than fiction.

You were a police officer and detective for most of your career. Can you talk us through the switch to being an author?

After spending 20 years in the NSW police force I unfortunately developed Post Traumatic Stress Disorder. The many traumatic incidents I’d seen caught up with me and I had no choice but to leave the only career I had ever know. Incredibly lost and in a bad emotional state, my mother, the late Lynne Wilding – author of 12 best-selling mainstream books – encouraged me to put pen to paper, to write about my real life police experiences as a form of therapy. This is when I discovered I loved to write.

My real life experiences grew into a book of memoirs that she showed to her agent, Selwa Anthony, who encouraged me to try to turn them into fiction. This of course was no easy task as I had no idea of how to write a book. My mother had sadly passed away by this stage, so I couldn’t go to her for advice. So I read lots of crime books, analysed them, wrote and edited and re-wrote until I got the manuscript to the stage it could be shown to publishers.

Did you find writing the second one easier than the first?

I found Deadly Obsession much easier to write because I think I learnt so much while writing, editing and then going through the publishing process of Sinister Intent. Simon & Schuster staff walked me through my first experience of getting a book ready for publication without making the whole process daunting. However, saying this, I was still scared handing over my second book to my agent and publishers when the time came!

What’s a typical writing day like for you? Do you have a routine?

I try to plan week by week. Some weeks are busier than others with appointments, children commitments, and others are quieter. I try to write most days. If I’m not in the mood to write I’ll do some editing. Some days I’ll do five hours before falling asleep at the computer and other days I might only fit in one hour. I usually document my word count for each day I write to keep myself motivated. Writing a 120,000 word (around 400-415 pages) book can be overwhelming sometimes.

What do you thing is the most challenging thing about writing crime?

Keeping it real but interesting at the same time. I know what it’s really like to work as a cop and I know not all police work is exciting. Nobody wants to read about how much paperwork police have to do. I also know that some of the things that police are exposed to are stranger than fiction. So I struggle to keep it factual but also authentic.

Believability is important to me. I don’t want a reader to think ‘that would never happen'. That’s why I use a lot of my own experiences, because I know they did happen. My aim when writing is to create an interesting story with engaging characters that contains suspense, intrigue, and some old-fashioned sexual tension to spice things up.

I’ll repeat the advice my agent gave me when I had my first manuscript rejected. Don’t give up. It doesn’t happen overnight. It is a learning process. But only write because you love to do so. Write what you know and love and what you like to read. Don’t write to get published. That, of course is a bonus. But you have to love what you do to be good at it.