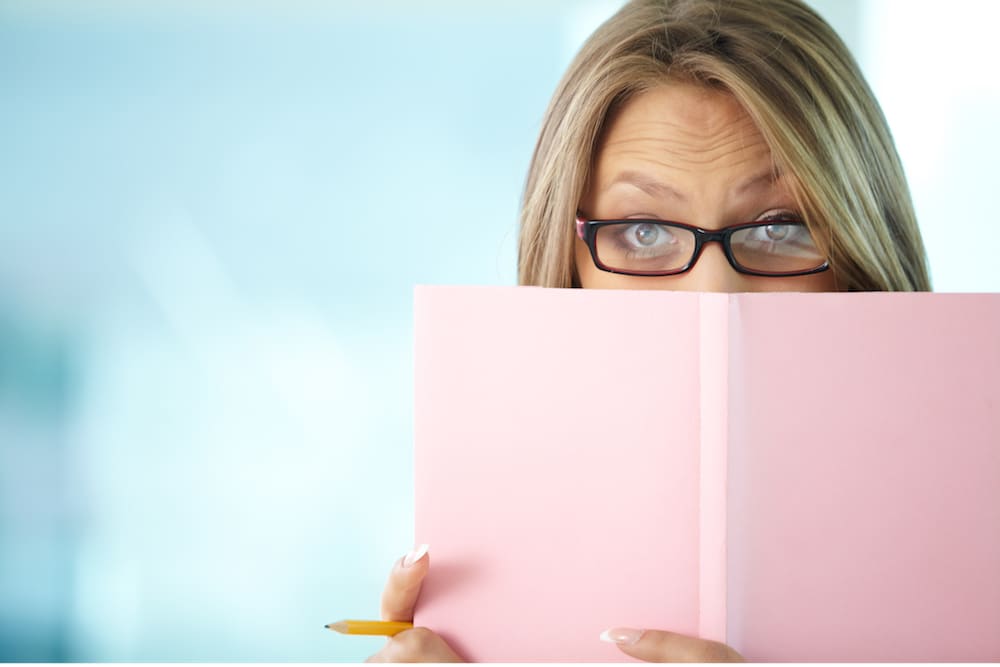 Think about whether you want to write a story that’s driven by your characters or your plot.

‘Character-driven’ stories are those where the action is not predetermined, but grows out of the character’s traits – their needs, their insecurities, their desires, their fears. Most literary novels are character-driven. So are biographies, autobiographies, some chick lit, some crime fiction – some of every genre, in fact. In a character-driven story, the plot takes a back seat to the people.

Not surprisingly, in a ‘plot-driven’ story, it’s the other way around.

These books usually start with an idea rather than a character. What if a young lawyer started work at a law firm which he later discovered was owned by the Mafia? That’s the plot idea for John Grisham’s first book The Firm.

What if only an imprisoned serial killer could help the FBI find another killer? That’s the plot idea for Thomas Harris’s The Silence of the Lambs. Now this is a good example of how, even in a plot-driven novel, you will still need to know about your characters to get through to the end.

Why your story needs both
The Silence of the Lambs was so successful partly because the author had fully developed the character of Hannibal Lecter in an earlier novel. His particular brand of nastiness was very real, despite how bizarre it was, because Harris had already spent a lot of time with that character and knew him intimately.

The Silence of the Lambs was one of those books which manages to balance character and plot. This is ideal for writing fiction which intrigues and satisfies the reader.

It’s true that there are readers who will read for plot alone, but they are rare. Most readers want to either identify with the characters, if they are sympathetic characters, or feel intrigued by a malignant character.

The right balance is crucial
You may feel that your story is primarily plot-driven, or primarily character-driven. But it’s important to ensure that you are not focusing solely on one at the expense of the other.

To fully engage a reader, you must have both plot and character. The books that people love have them in perfect balance; good storytellers give you both. To learn more about practical writing strategies, enrol into one of our Creative Writing courses.