Shelly Unwin blasts off with another winning children’s book! 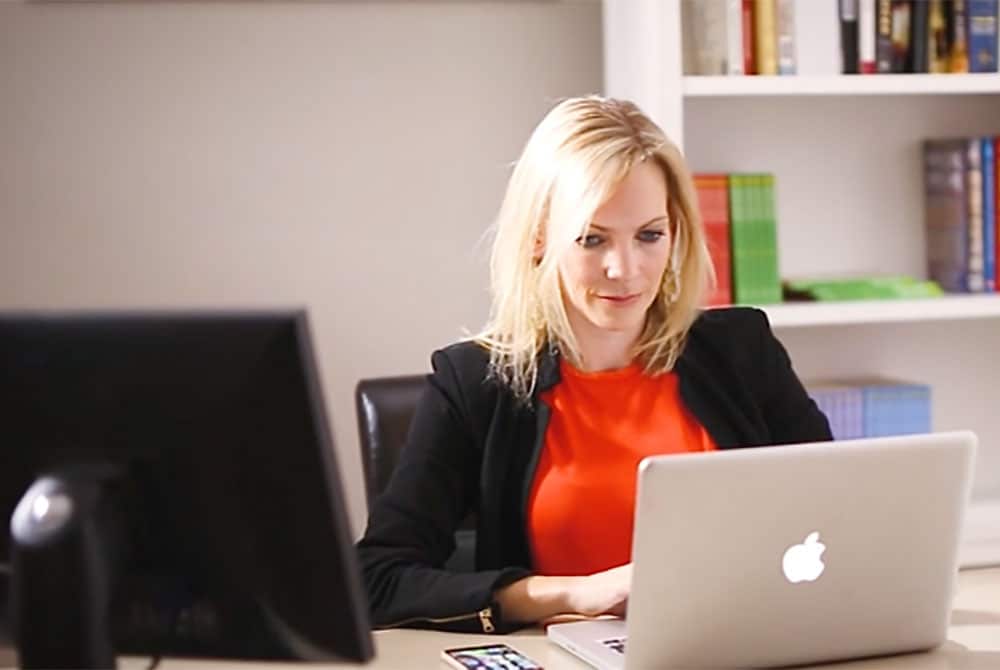 Prolific children’s author Shelly Unwin is blasting onto bookshelves with her new picture book Blast Off!, which rockets through the solar system in a funny, fact-filled space trip around the planets.

Inspired by her son Harrison who has been fascinated with space since he was three, Shelly says she would borrow books from the library for him, but he didn’t have the concentration to sit through the non-fiction books.

“So I decided to write a space book. It took about three months before an idea popped into my head, and it started with the line ‘Mercury is mega hot and closest to the sun, you couldn’t visit Mercury, the heat would burn your bum!’ And the idea grew from there.”

She says it took her a long time to get ready for submission as she had to do a lot of fact checking.

“I chose to focus the book on the facts about each planet that seemed to really resonate with children, and they were often facts that I just ‘knew’, so it was important to make sure that what I knew was actually correct and verified by multiple sources.” she says.

“The title was almost a given. What else could you call a book that takes two kids and a very egocentric dog on an adventure around space? 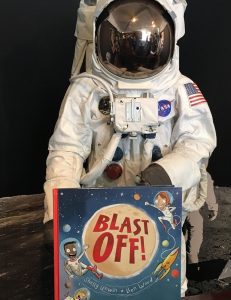 “Ironically, after writing the book we found out that my husband’s second cousin is married to the son of Stuart Allen, the American aeronautical engineer, United States Air Force pilot, test pilot, and NASA astronaut, who was the Command Module Pilot for the Apollo 14 mission,” she adds.

Written in rollicking verse and beautifully illustrated, Blast Off! is an enticing mix of narrative and information. The story is perfectly pitched for preschool and early primary school children who are brimming with curiosity about the world around them, while bonus fact pages add a little extra depth for children (and grown-ups) who want to know more.

“There’s so much more to writing picture books than you think and Cathie helped ‘shorten the route’ for me as her knowledge of the picture book market is fantastic!”

Blast Off! is published by Penguin Random House.