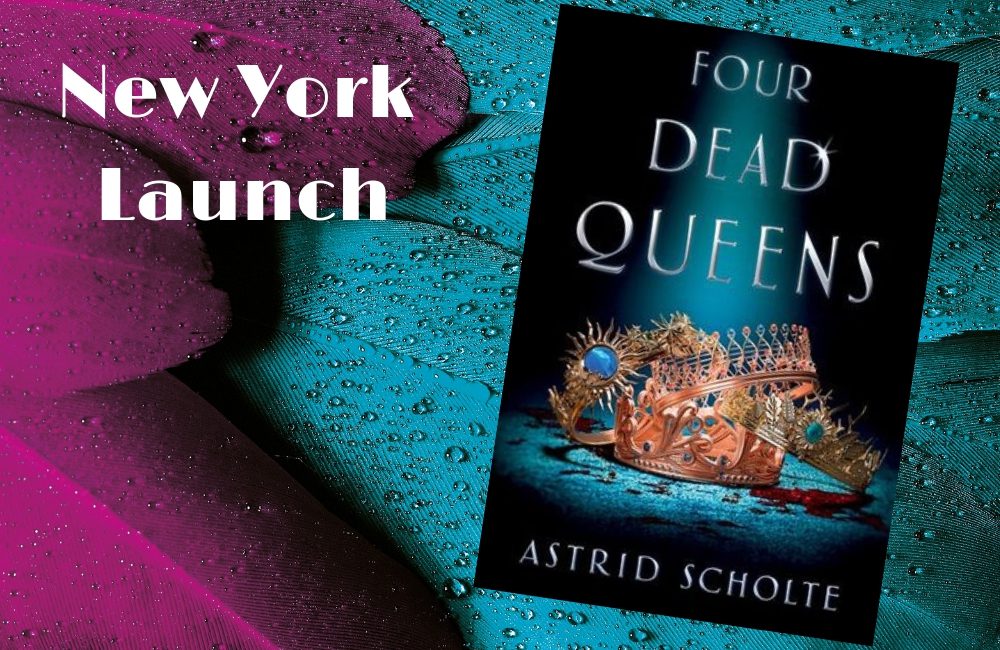 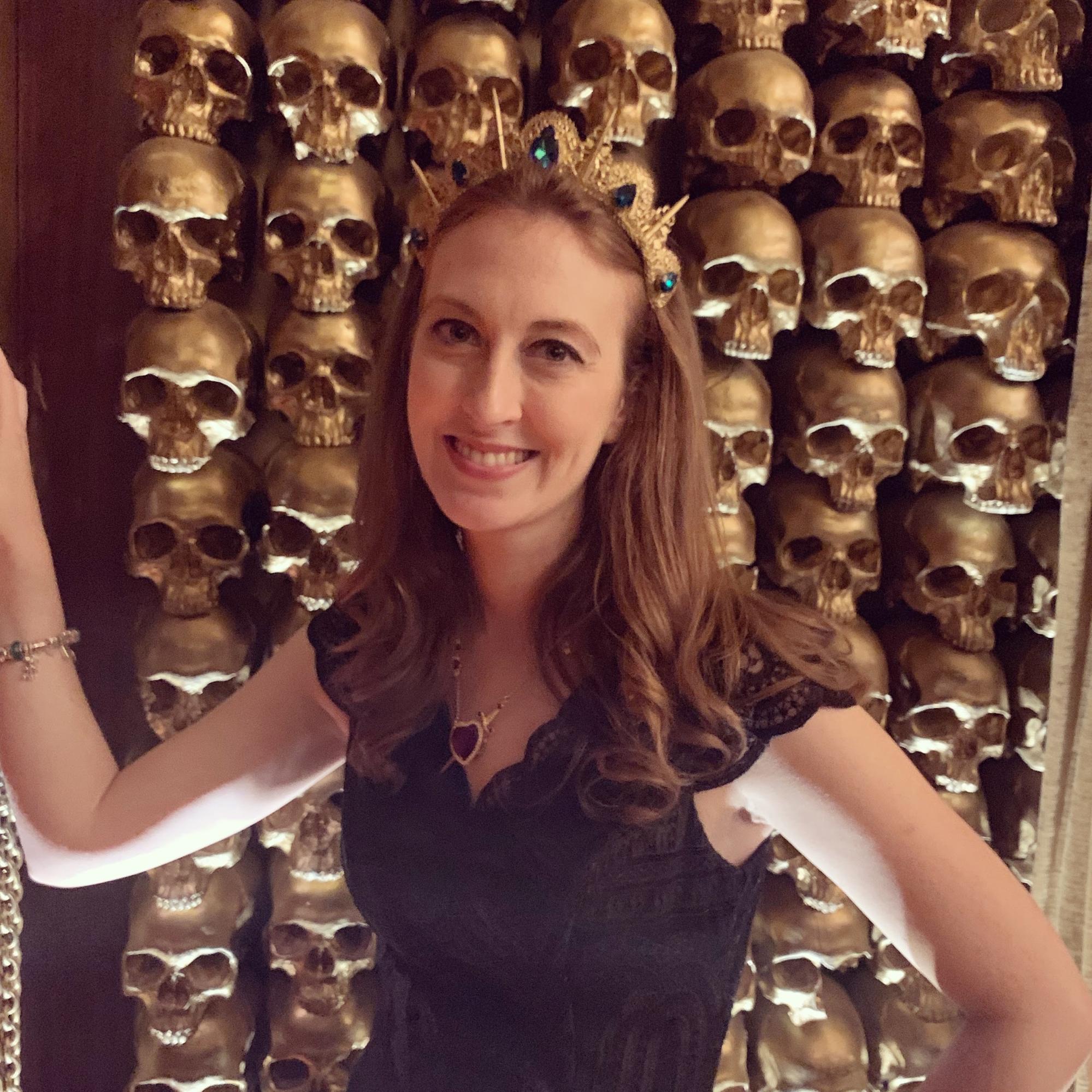 Astrid Scholte’s dream of being published has come to fruition with the recent launch in New York of her debut novel, Four Dead Queens published by Putnam/Penguin Random House.

“The launch was held at the Gold Bar in New York City. There were crowns, golden skulls, sparkling chandeliers, four gorgeous cakes – each fit for a queen – and delicious drinks based on the different quadrants of the book. It was an incredible night to celebrate the culmination of three hard years of work!” said Astrid.

Four Dead Queens is an enthralling fast-paced murder mystery for young adults (YA), where competing agendas collide with deadly consequences. 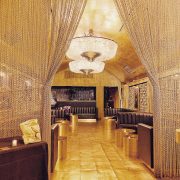 “When I first started writing Four Dead Queens, I knew I wanted to have a predominantly female cast. Many fantasies have mostly male casts, aside from the main character, with kings often in power or an evil queen that needs to be overthrown. If there are multiple female characters, they tend to be at odds with each other – vying over the same crown or love interest. In Four Dead Queens, I wanted to create a monarchy made up of four women, each different and strong in their own way, who supported one another, rather than tearing each other down.

“I think it's important, especially in YA, for readers to see women supporting each other, regardless of their differences.”

Astrid describes herself as a visual writer and while writing Four Dead Queens, she learnt that if she couldn't see the scene or the characters in her head, then she couldn't write it.

“I attribute this to my film/animation background as I need to be able to visualise the story for it to feel real. I often think about how stories are told visually and am inspired by the different type of narrative structures that you see in movies. One of my main inspirations for Four Dead Queens was Steven Spielberg’s Minority Report.

“The best thing I can hear from readers is when they say my book feels like watching a movie. This means I’ve done my job of creating an immersive, captivating and exciting read.”

Astrid signed up for the Australian Writers' Centre Creative Writing Stage 1 course and says it was the best decision she made for her writing career! She also did a number of other courses, including Novel Writing Essentials, History, Mystery and Magic, Blogging for Beginners.

Four Dead Queens was released by Putnam (Penguin Random House in USA and CA) in February 2019 and with Allen & Unwin in Australia and New Zealand in March 2019. It has also been sold to numerous foreign territories and is an Indie Bestseller.

Congratulations Astrid. We are thrilled for you. 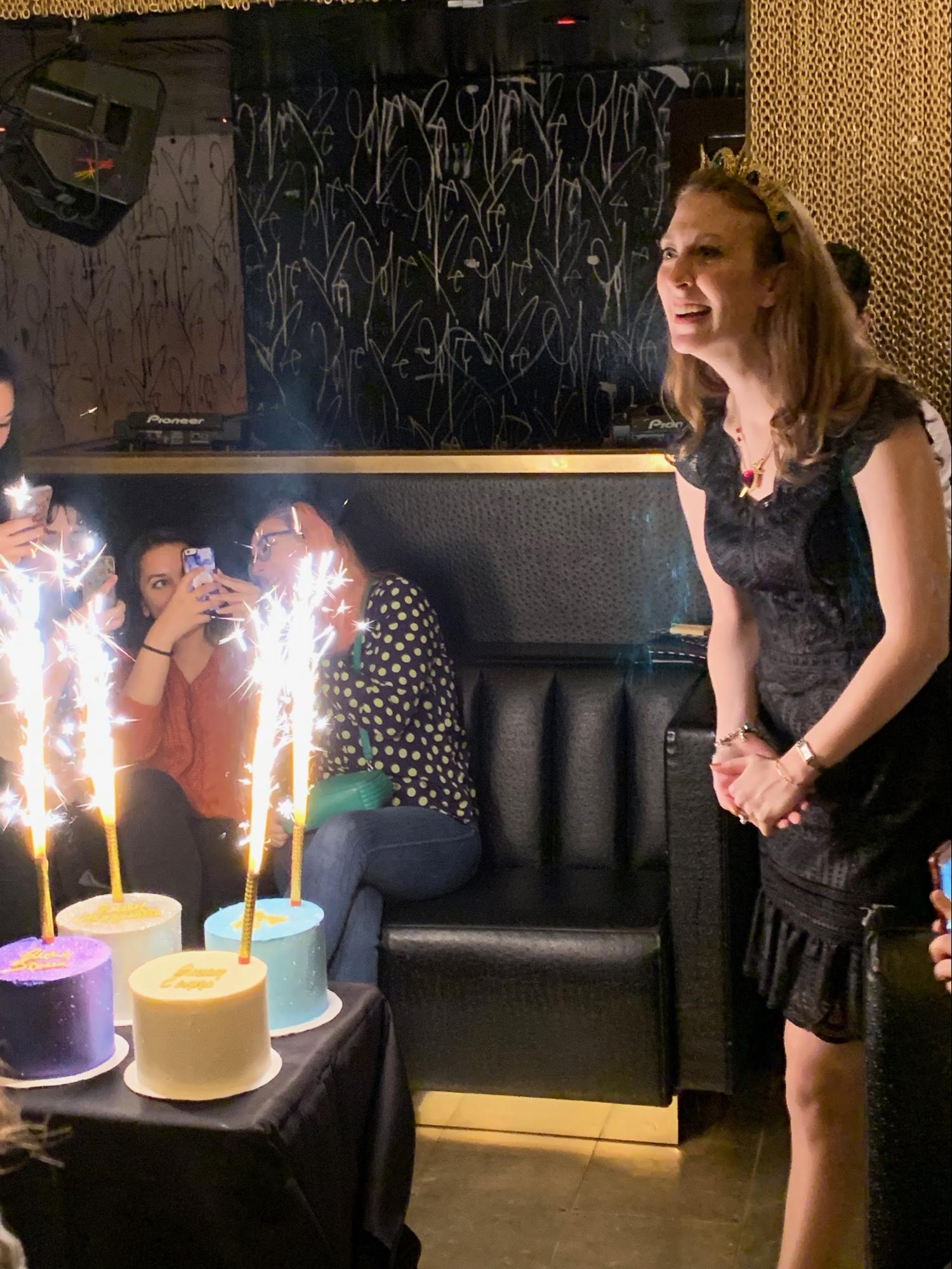 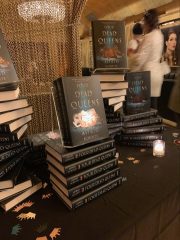 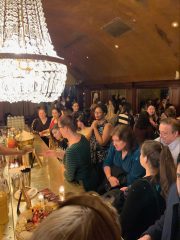 PrevPreviousEp 274 Meet AWC alumna and former Buzzfeed editor-at-large Jenna Guillaume, author of ‘What I Like About Me’
Next“How I fell in love with writing” part 5Next