Dr Pamela Freeman is the award-winning author of more than 35 books. Pamela has a doctorate in Creative Writing, is the director of creative writing at the Australian Writers’ Centre, and has developed many highly regarded writing courses that have inspired and educated thousands of writers.

In speculative fiction, Pamela is best known for the Castings Trilogy, an epic fantasy published worldwide by Hachette, and its accompanying book, Ember and Ash (Winner Best Fantasy Novel, Aurealis Awards). She is under contract with Shooting Star Press for a five-book urban fantasy series, the Songstress books.

Writing as Pamela Hart, she is also well-known for her historical fiction. Her latest novel is The Charleston Scandal, which tells the story of young Australian actress Kit Scott as she gets caught up in a Royal scandal on the stages of London's west end. Pamela's other books include the WWI novels The Desert Nurse (2018), set in Cairo and the Sinai, and A Letter from Italy (2017). The War Bride (2016), a historical novel set shortly after World War I, is the sequel to The Soldier’s Wife (2015) (all published by Hachette Australia).

Pamela is also well-known for award-winning children’s fantasy and science fiction. These include Victor’s Quest and Victor’s Challenge (Best Children’s Fantasy, Aurealis Awards) and the same-universe Princess Betony books, as well as Wonder Dog. She has also written in the YA shared-universe Quentaris series.

Pamela started as a children’s writer, and many of her books have been shortlisted for the State Literary Awards, the Children’s Book Council Book of the Year Awards, the Koala Awards and the Wilderness Society Environment Awards. Pamela – who is also an accomplished scriptwriter – taught creative writing at the University of Technology, Sydney for many years. She has also been a guest lecturer at the University of Sydney and taught writing workshops around Australia for the National Book Council and various state libraries. She continues to be an examiner for postgraduate manuscripts for universities around Australia.

Pamela has published numerous short stories and has spoken at various writers’ festivals around the country. Her book for young adults, The Black Dress, a fictional account of the childhood of Mary MacKillop in the Australia of the 1840s to 1860s, won the NSW History Prize for Young People.

Some of Pamela's books include:

Want to write fiction? Want it to be amazing? Dive into a supportive environment of creativity, information and inspiration! 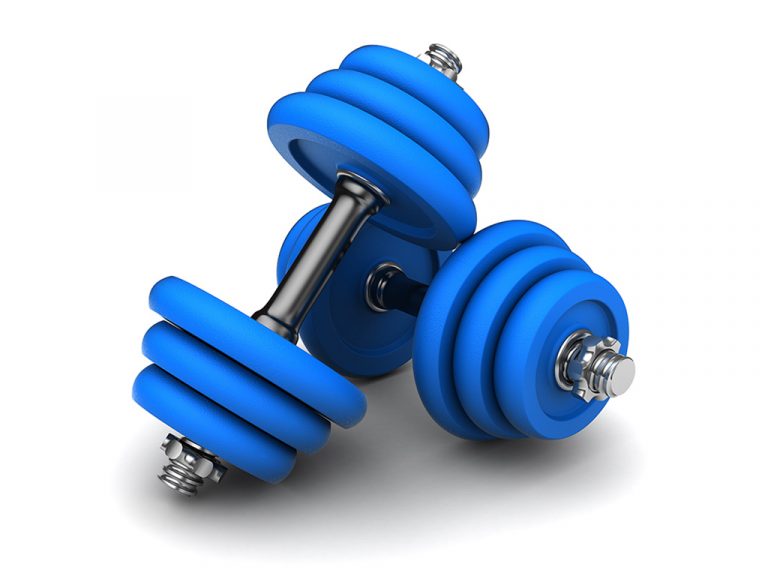 Have the foundation skills for fiction but itching for more practice? Complete writing exercises and receive tutor feedback to develop your ideas and perfect your storytelling techniques. 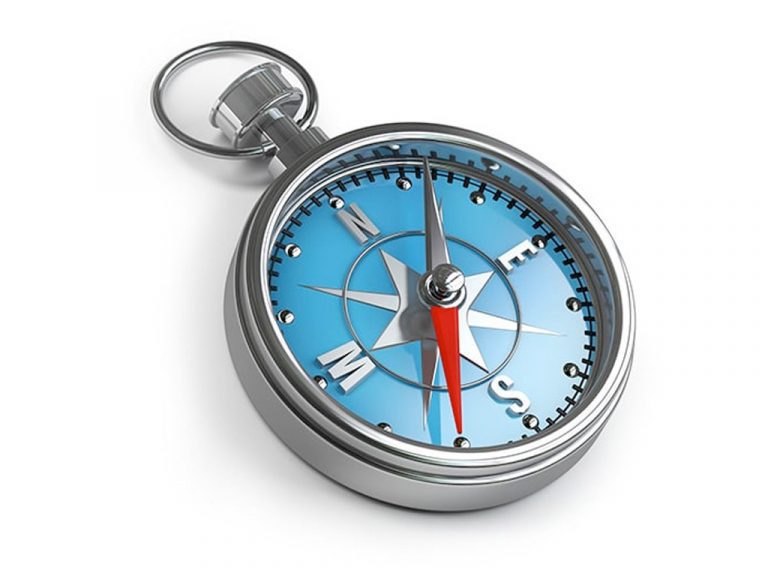 Everyone has a novel in them, they say. If yours is ready to come to the surface, we can help you take the first steps towards getting your name on a book cover. 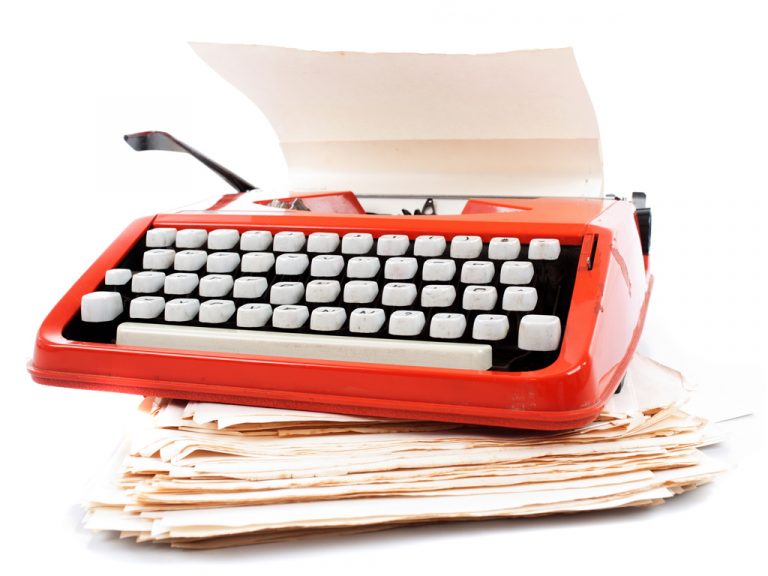 Want to get from draft to published sooner? Our program puts you on the fast track to success, with valuable critiques and detailed advice. 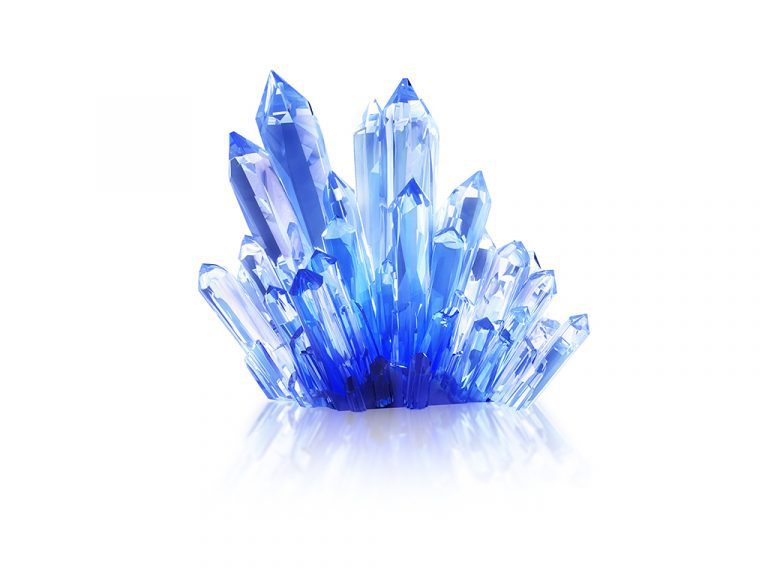 An elite masterclass designed to take your draft to the next level, complete with group workshopping and tutor guidance. 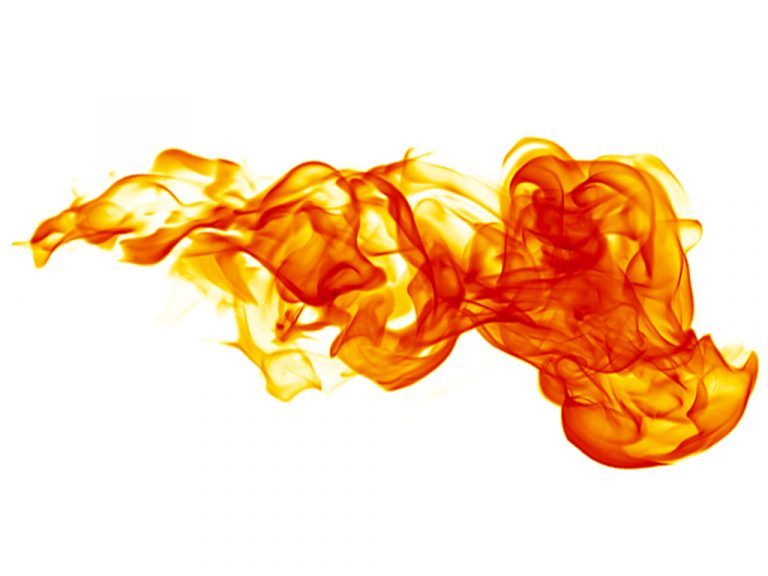 Write without limits and explore new realms and galaxies as you learn how to keep your mortal readers enthralled. 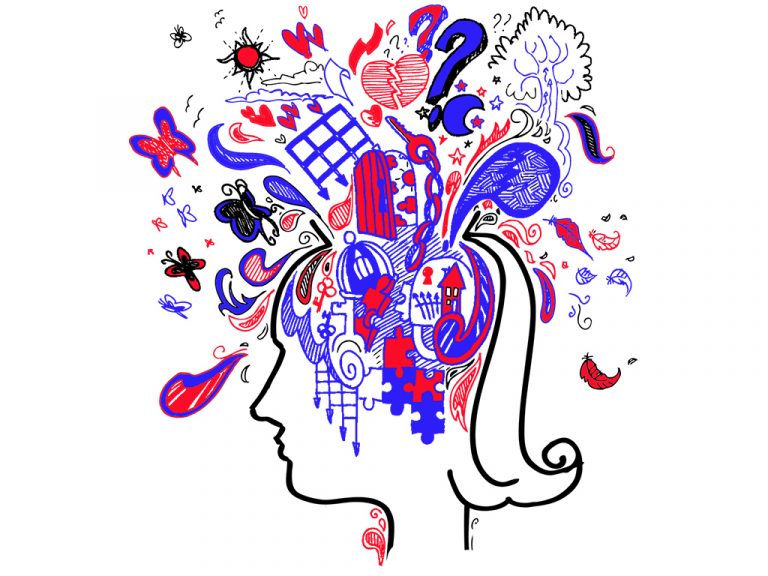 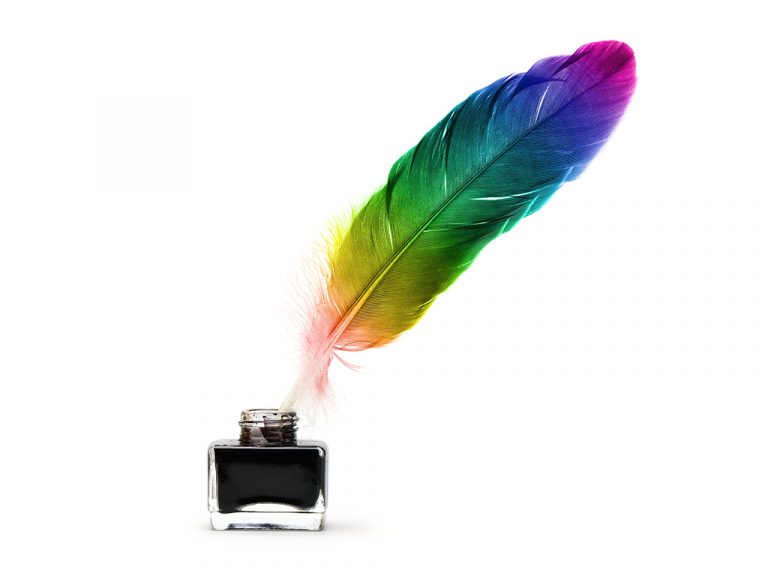 Allow your teen to unleash their talent in this 10-week program. They’ll grow their storytelling skills under the guidance of their own mentor (an award-winning author!) and receive personalised feedback along the way. 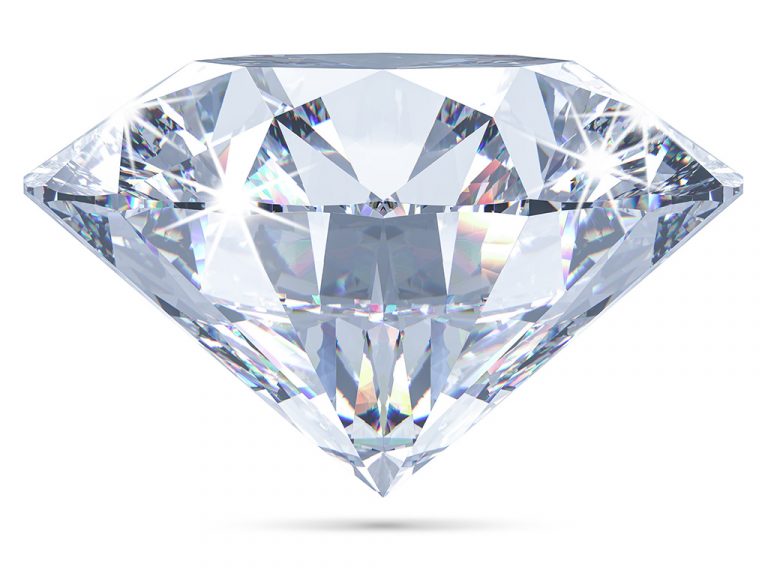 Cut, Shape, Polish: How to edit your own stories

Your ultimate self-editing guide to crafting an eye-catching manuscript. Take the guesswork out of the editing process with this essential resource for all fiction authors. 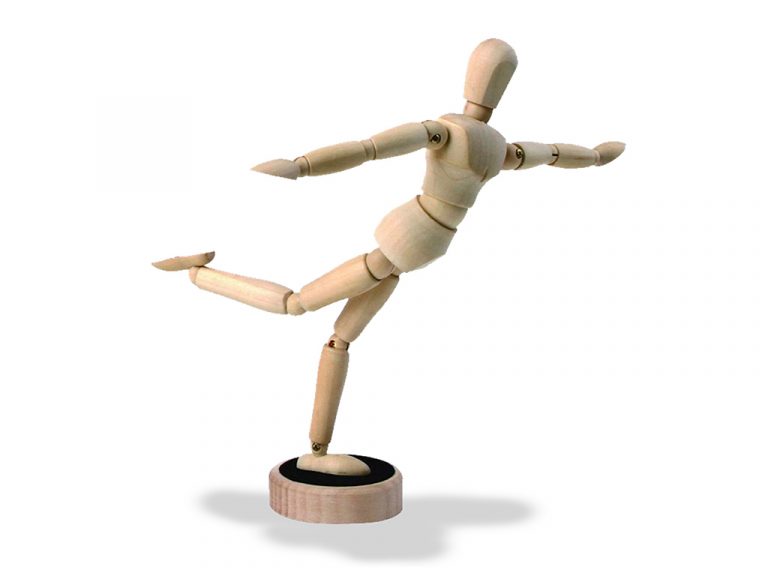 Discover how to meld plot and structure with characterisation into a seamless, addictively readable story. Create compelling and memorable characters your readers will love. 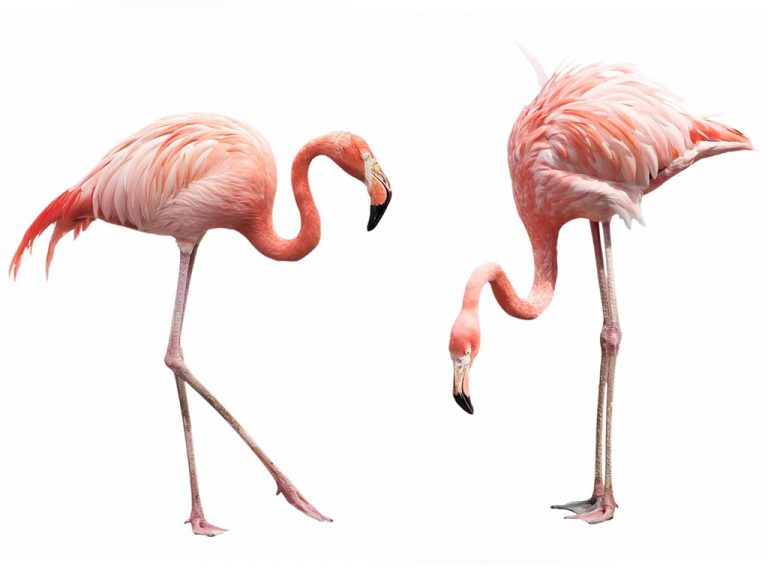 Equip yourself with the the skills to create and edit lively, interesting and deeply affecting dialogue for your stories. 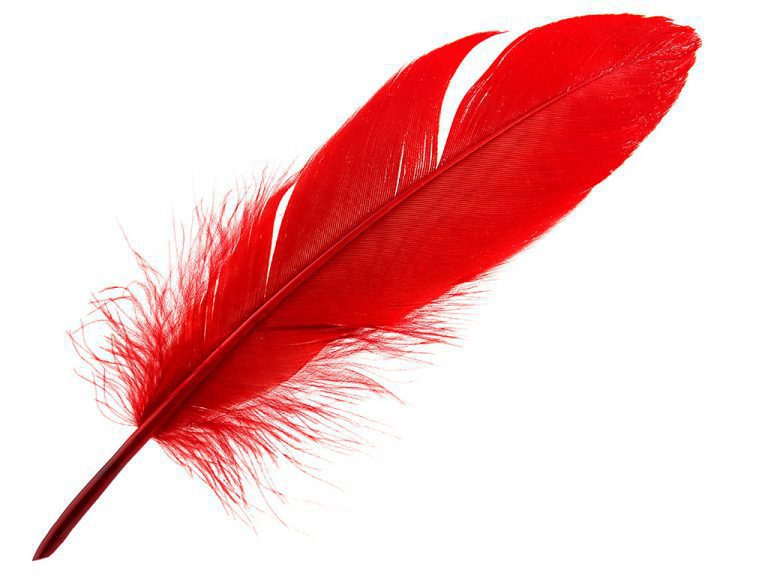 Don’t waste time second guessing your work. Master the rules and avoid the pitfalls so your stories are smooth and your language is polished. 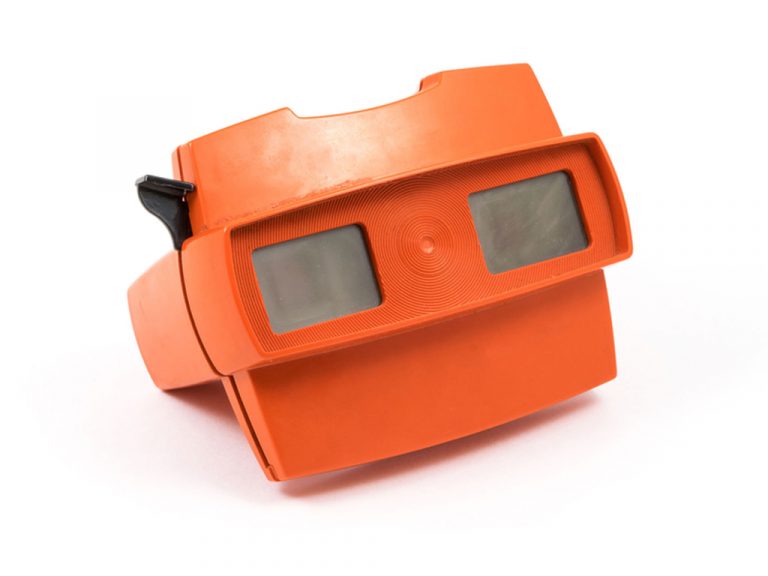 Develop your skills in characterisation and narration, using point of view to both dramatise your story and engage your readers. 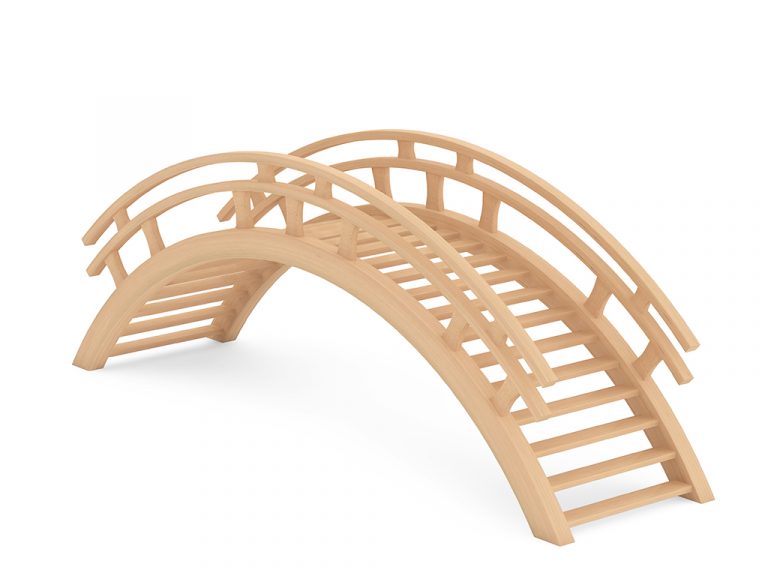 Discover the exact steps to build an engrossing, well-structured narrative by mastering techniques you can apply to every story you write. 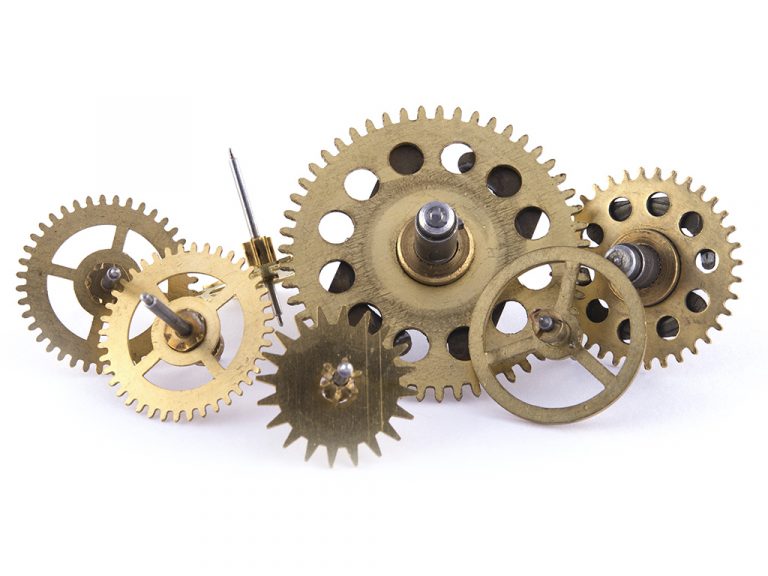 Understand rights, territories, contracts and royalties (and much more) – and how to make all this work for you! 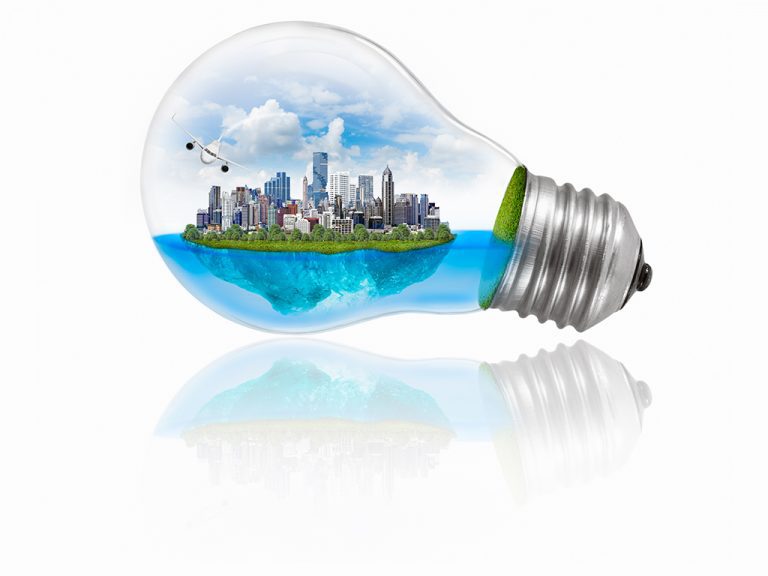 Engage your readers from start to finish by learning concrete methods to plan, construct, write and edit your scenes. 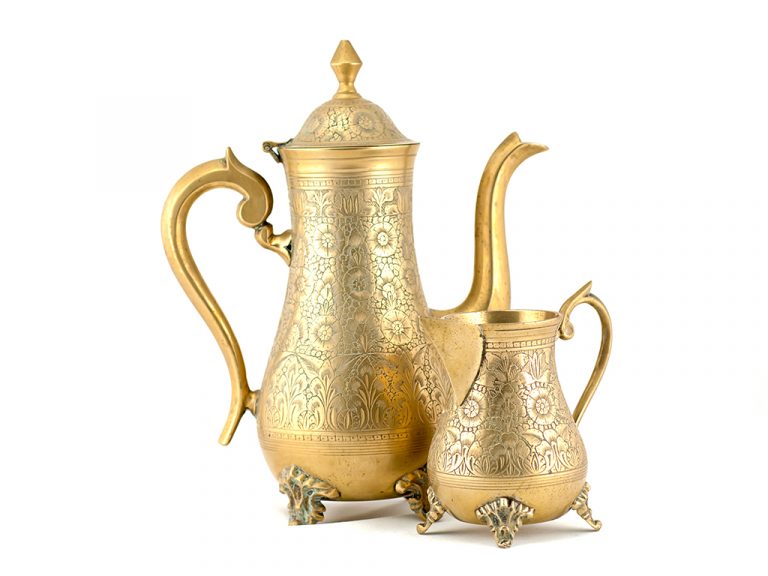 This online course is ideal for: Anyone who wants to write a well-researched and captivating historical narrative. 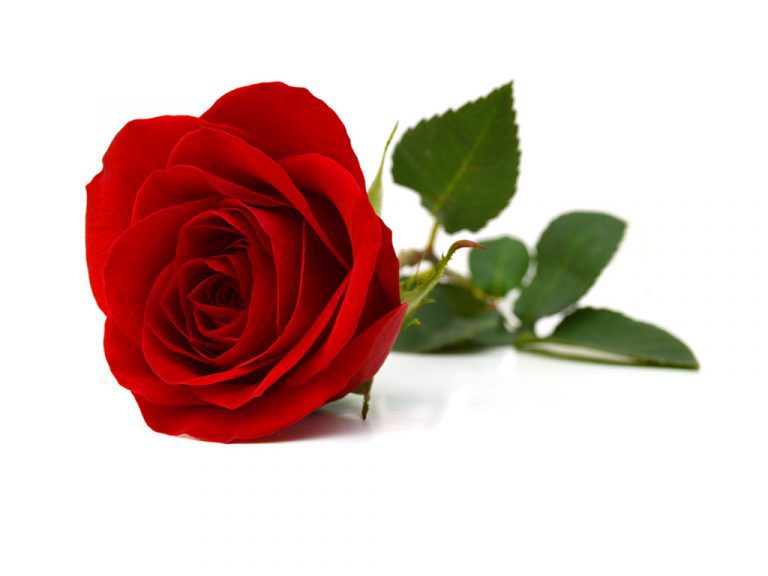 Discover the secrets to writing swoon-worthy stories that readers and publishers adore.
What our students say about Pamela:

“Pamela Freeman is a fabulous teacher! She just has such a talent for it. It’s rare that a good writer is also a good teacher. I am very inspired.”

“Pamela was fantastic. She always kept the mood friendly and real, and kept the workshopping at a professional level, focusing on what the individual needed most from their time in the course. What was most enjoyable about the course was having a friendly atmosphere, where the group could discuss and critique each other’s work in a controlled environment.”

“Pamela is amazing and such an inspiration. She is so obviously passionate and willing to share her successes and experiences with the class. I enjoyed workshopping our work with Pamela and other members of the class. I really benefited from the course and the feedback I received has given me the motivation and confidence to continue with my project. I look forward to soon commencing the Write Your Novel program.”

“I enjoyed the opportunity to get feed back from someone as knowledgeable as Pamela. Sharing my work with like-minded people has really given me the courage to move forward with my book. Pamela is amazing. She is very generous with her knowledge and experience. She also has a very keen editor’s eye and can sum up pretty quickly what you need to work on. The Australian Writers’ Centre is a great place to come if you want to write but need some help getting started, or if you have something written but you need help to get to the next stage.”

“Pamela is an excellent teacher and an incredible listener. Her ability to take in her students work, digest and deliver value in her feedback was outstanding. This has given me an empowered perspective from which to write but also from which to critique my own work.”