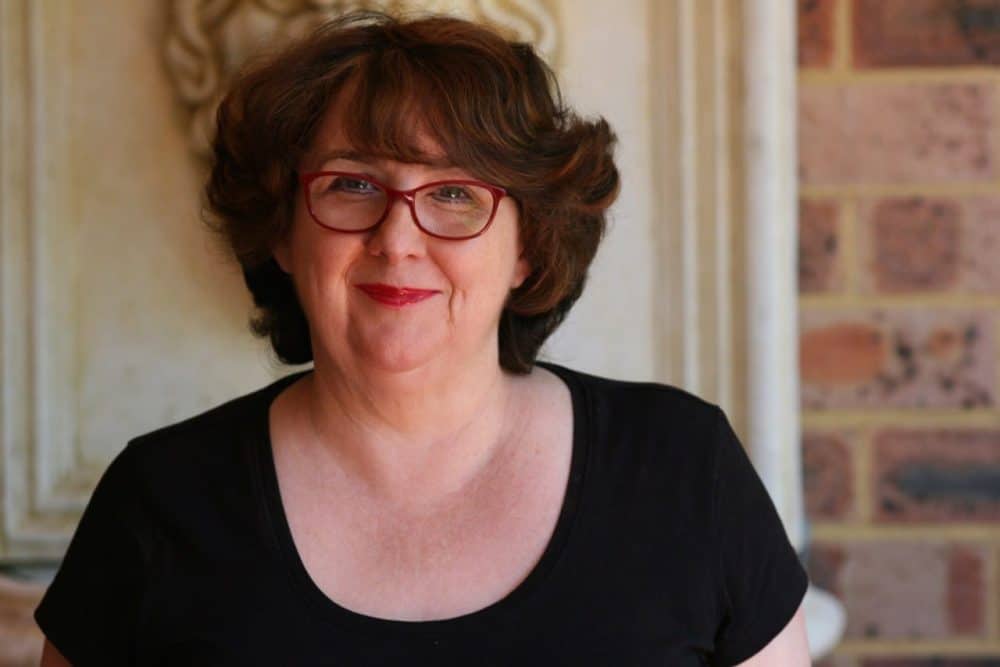 Pamela Freeman, Director of Creative Writing Faculty at AWC has been busy and published another book this year, a children’s book, Amazing Australian Women (Hachette Australia).

This bright and colourful book looks at 12 incredible Australian women who have helped shape our country, from politics and the arts, to Indigenous culture, science and more.

“There’ve been some books about amazing women from around the world coming out lately, like the Rebel Girls books, but none of them featured Australian women. My own historical research as author Pamela Hart showed me that our history was full of extraordinary women with fascinating stories – and many of those had been forgotten.

“I wanted to bring those women back into our understanding of what it meant to be ‘Australian’, especially for younger children.” said Pamela.

Designed so that it can be read to young children in Years 1 and 2, it has extra research links at the back so older children from Years 3 to 7 can follow up on the women themselves and learn more.

Choosing these women, described by the publisher as “the warriors who paved the way for the artists, business owners, scientists, singers, politicians, actors, sports champions, adventurers, activists and innovators of Australia today” was a mammoth task for Pamela.

“In particular, I wanted to have a Chinese woman in there, as Chinese migration has been such an important part of Australian history, but is often ignored. On top of that, I wanted each of the women to have achievements in different areas and finally, I wanted a mixture of women people had heard of, like Nellie Melba, with those who had been forgotten.”

Pamela was particularly looking for women who had significant achievements in their own field, especially if they had to work against obstacles.

“Annette Kellerman for example, a champion swimmer and movie star, had rickets as a child, and up until she was seven had to walk in calipers. She began swimming to strengthen her legs, and ended up staging swimming exhibitions all over the world and starring in numerous silent movies. She pioneered women swimming in public in costumes that you could actually move in – and even got arrested for wearing an ‘Australian-style’ suit in America!

“Her whole life was spent encouraging women to be more physically active. But most people in younger generations have never heard of her. She’s a great example of the kind of woman I think deserves to be better known.”

Enough research for a second book

And after narrowing it down to 12, Pamela still has so many wonderfully inspiring stories she already has a list of women she’d like to include in the second book – from indigenous poets to lady mechanics!

Lores told her stories about flying from Australia to England and canoeing down the Amazon. And she also imparted her motto – “Don’t let them tell you, you can’t do it!”

And for those interested in writing non-fiction for young readers, you too can do it with the help of Pamela’s invaluable inside top tips.

“Keep your sentences simple, and remember that they may have to be read aloud by a teacher or parent. So read them aloud yourself, AND get someone else to read them to you. Because sometimes, when we read our own work, we put in emphases and rhythms that aren’t obvious to others when it’s just words on a page.

“And finally, think about what interests younger children and pick out those bits of the story which are most exciting or interesting. You don’t have to give them ALL the information – that’s what the research links at the back are for!”